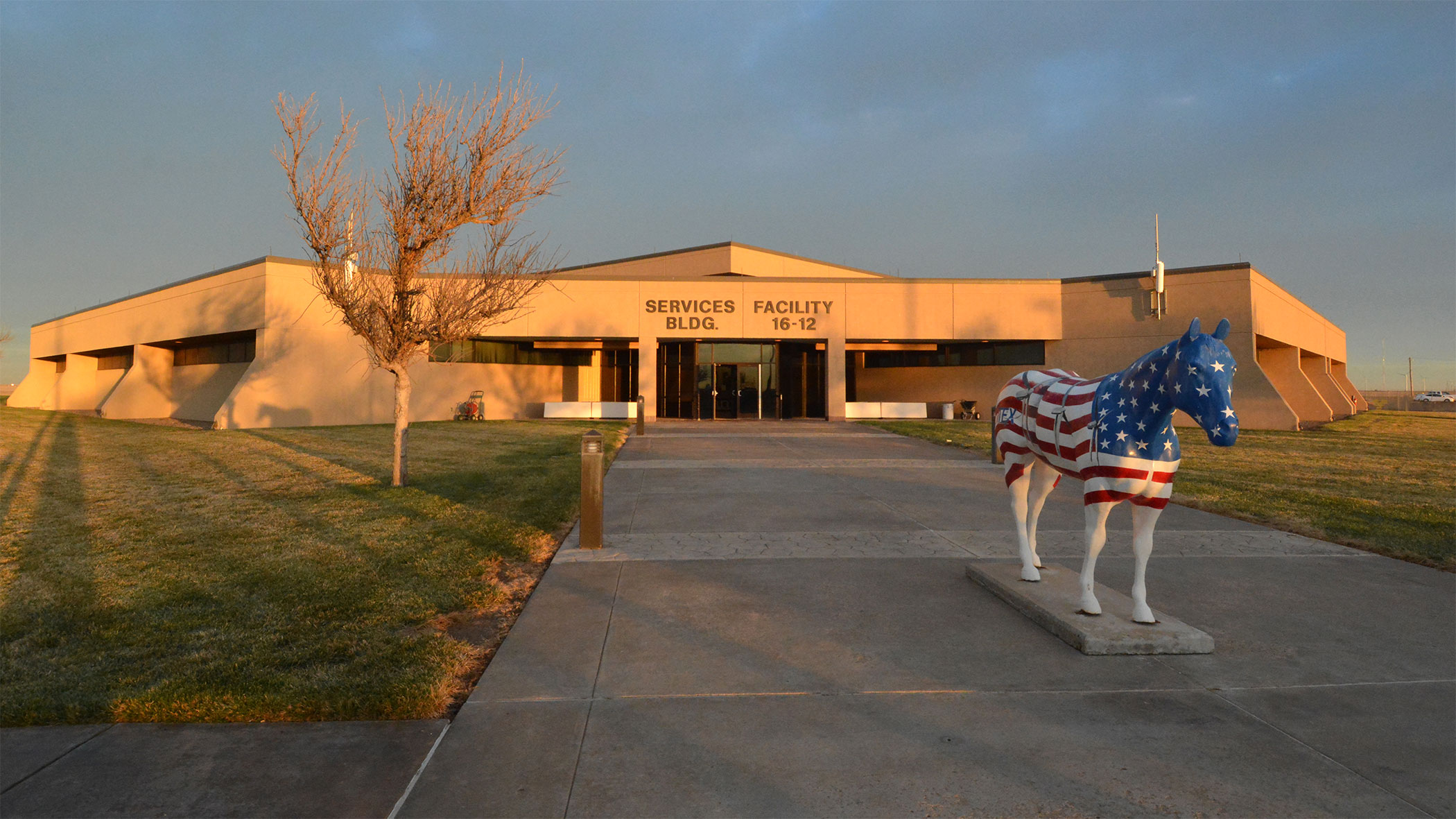 Pantex is one of six production facilities in the National Nuclear Security Administration’s Nuclear Security Enterprise. As the cornerstone of the nation’s Nuclear Security Enterprise, Pantex applies unique capabilities to ensure the effectiveness of the U.S. nuclear stockpile in support of the Nation’s nuclear deterrent. We accomplish this through executing nuclear explosive assembly and disassembly, special nuclear material testing and evaluations, and manufacturing and assessing high explosives at our historic site. Consolidated Nuclear Security, LLC manages and operates the facility along with the Y-12 National Security Complex in Tennessee under a single contract from the U.S. Department of Energy/NNSA.

​​​​​​​​​​​​​Key Capabilities
The Pantex mission has grown over the decades as other facilities closed and responsibilities for life-extension, surveillance, assembly and high explosives operations were moved to the site.

Since 1975, Pantex has been the nation’s primary assembly, disassembly, retrofit, and life-extension center for nuclear weapons. The last new nuclear weapon was completed in 1991. Since then, Pantex has safely dismantled thousands of weapons retired from the stockpile by the military and placed the resulting plutonium pits in interim storage.

All work at Pantex is carried out under three overarching priorities: the safety and health of workers and the public, the security of weapons and information, and the protection of the environment.

Facility Size
Operations at Pantex are primarily conducted on 2,000 acres of the 18,000-acre site. Pantex has approximately 650 buildings, including specialized facilities in which maintenance, modification, disassembly, and assembly operations are conducted. The Pantex Plant maintains its own water-treatment, sewage, and steam-generating plants. Five wind turbines, each over 400 feet tall, generate enough power to support more than 60 percent of the Pantex Plant’s annual energy.

Workforce
The strength of Pantex lies in the dedication and patriotic commitment of its more than 4,200 full-time personnel.