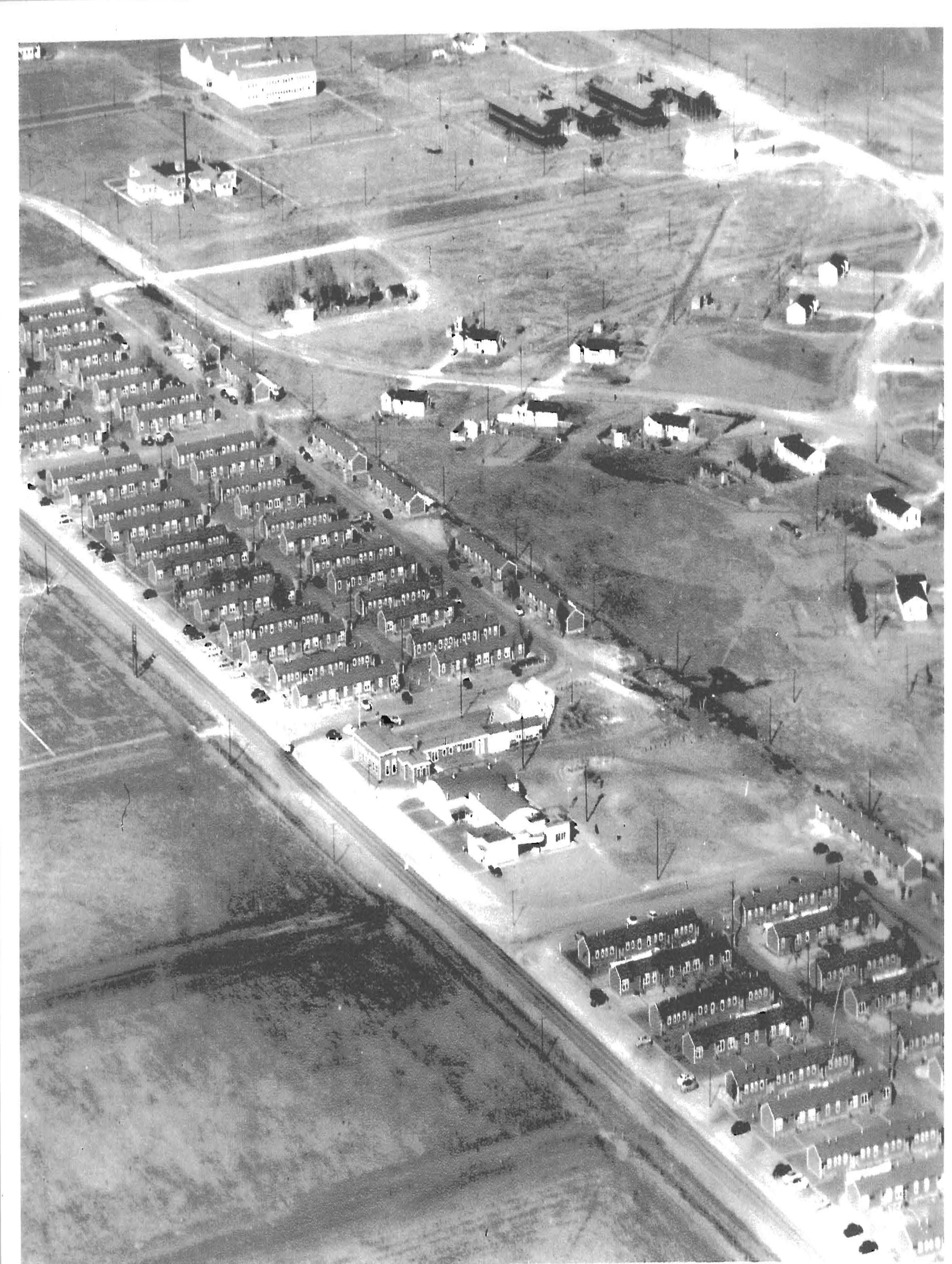 Pantex Village opened in 1943 for the benefit of hundreds of employees of the Pantex Ordnance Plant. The US Government authorized the construction of 360 apartments. The units had hardwood floors, faux pine paneling and were heated with natural gas. They were available in studio, 1, 2, or 3-bedroom floor plans. Amenities included floor furnaces, automatic water heaters, and private showers. The apartments were occupied almost as fast as the contractor could build them¹. 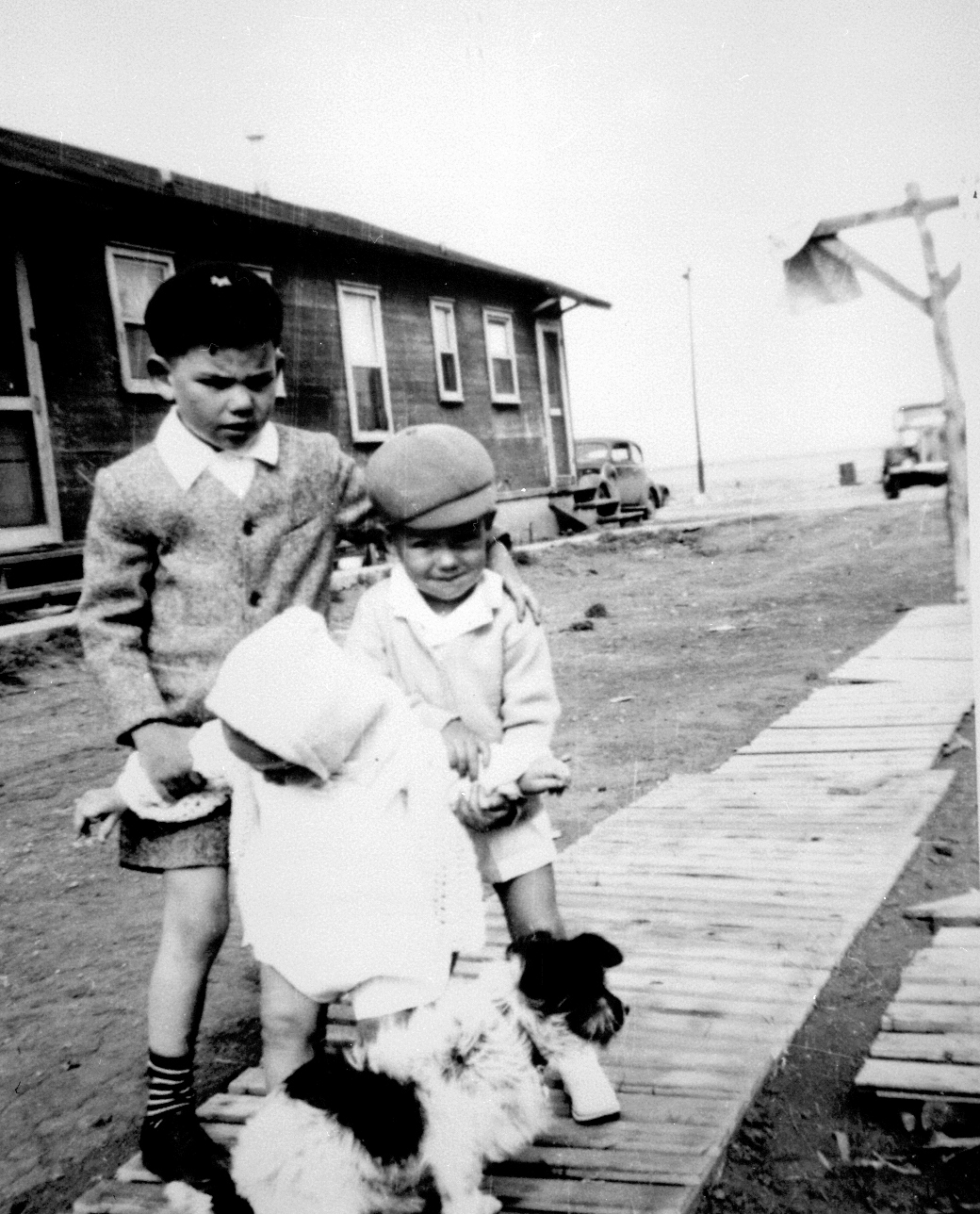 After the end of WWII, administration of Pantex Village passed from Texas Tech Research Farm to Carson County Housing Authority. Many of the residents came from the Amarillo Air Force Base. O.D. Riggs, former guard at Pantex Ordnance Plant, served as the manager of the community from 1949 until its closure in 1968. With the aging facilities and opportunities for newer housing, there were very few tenants by 1967. After the closure of the community, the structures were sold at auction. Much of the lumber was reused around the area³. 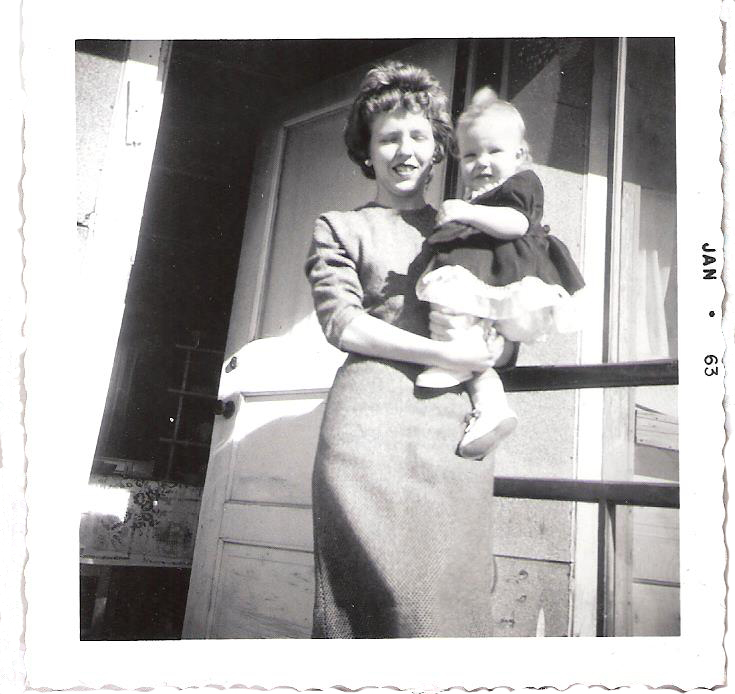 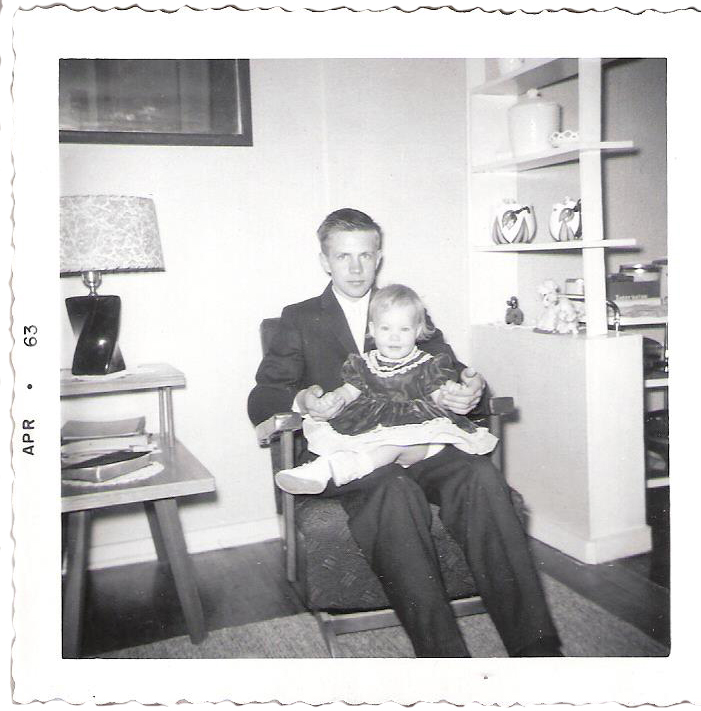 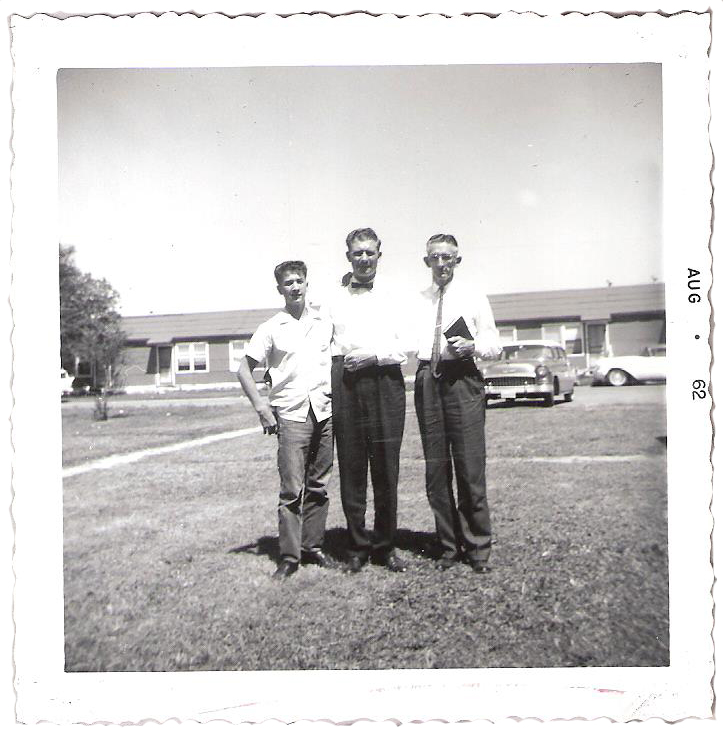 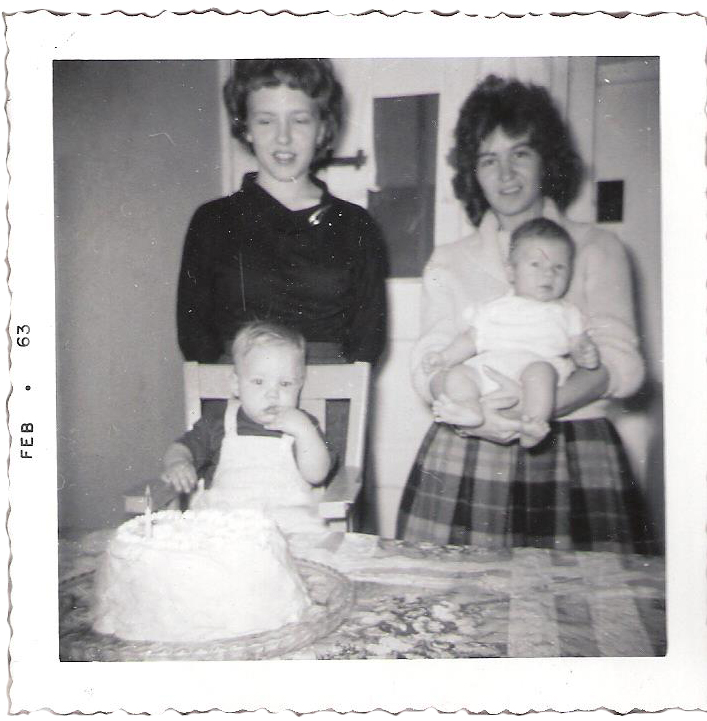 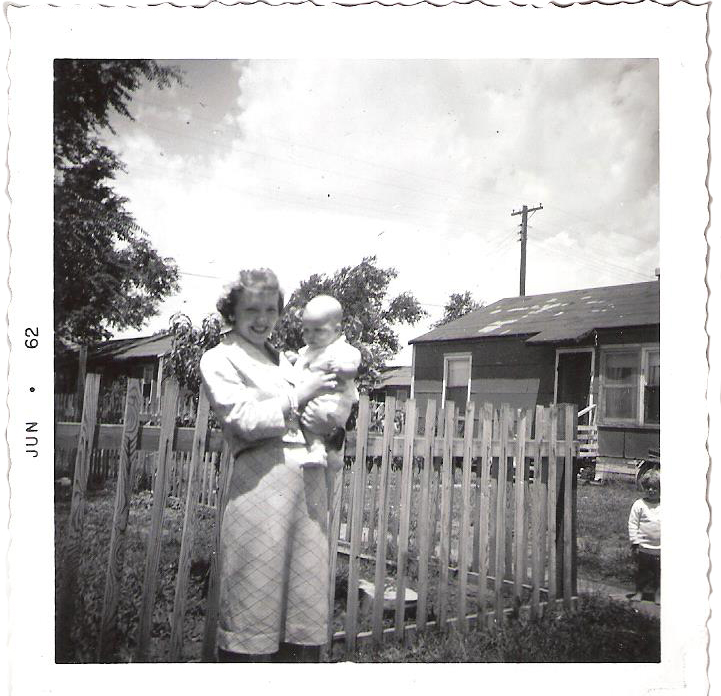 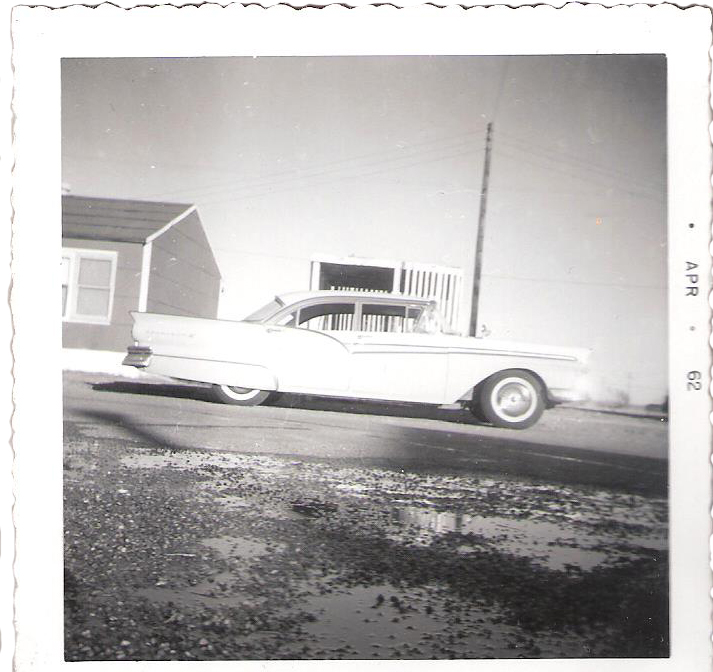 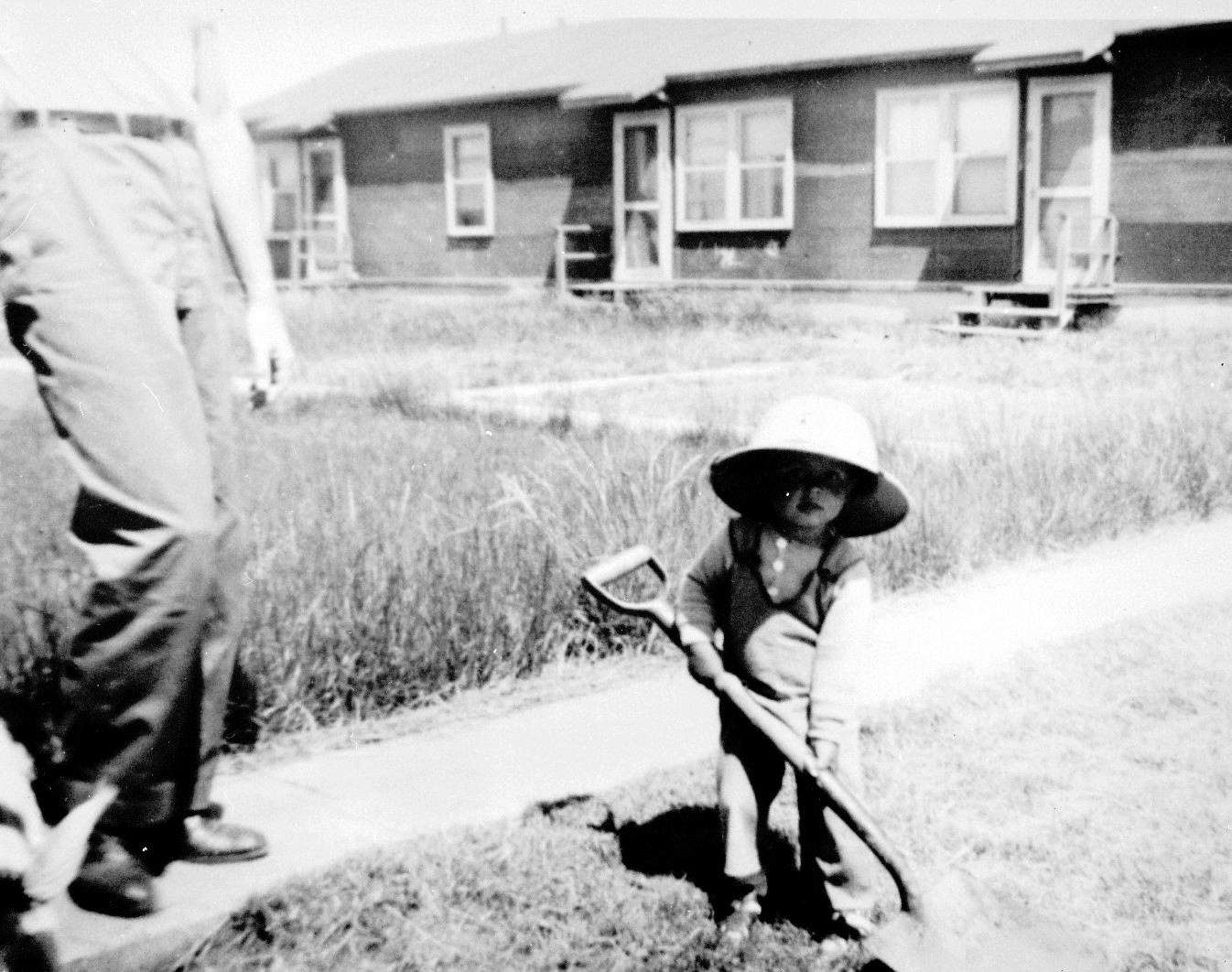 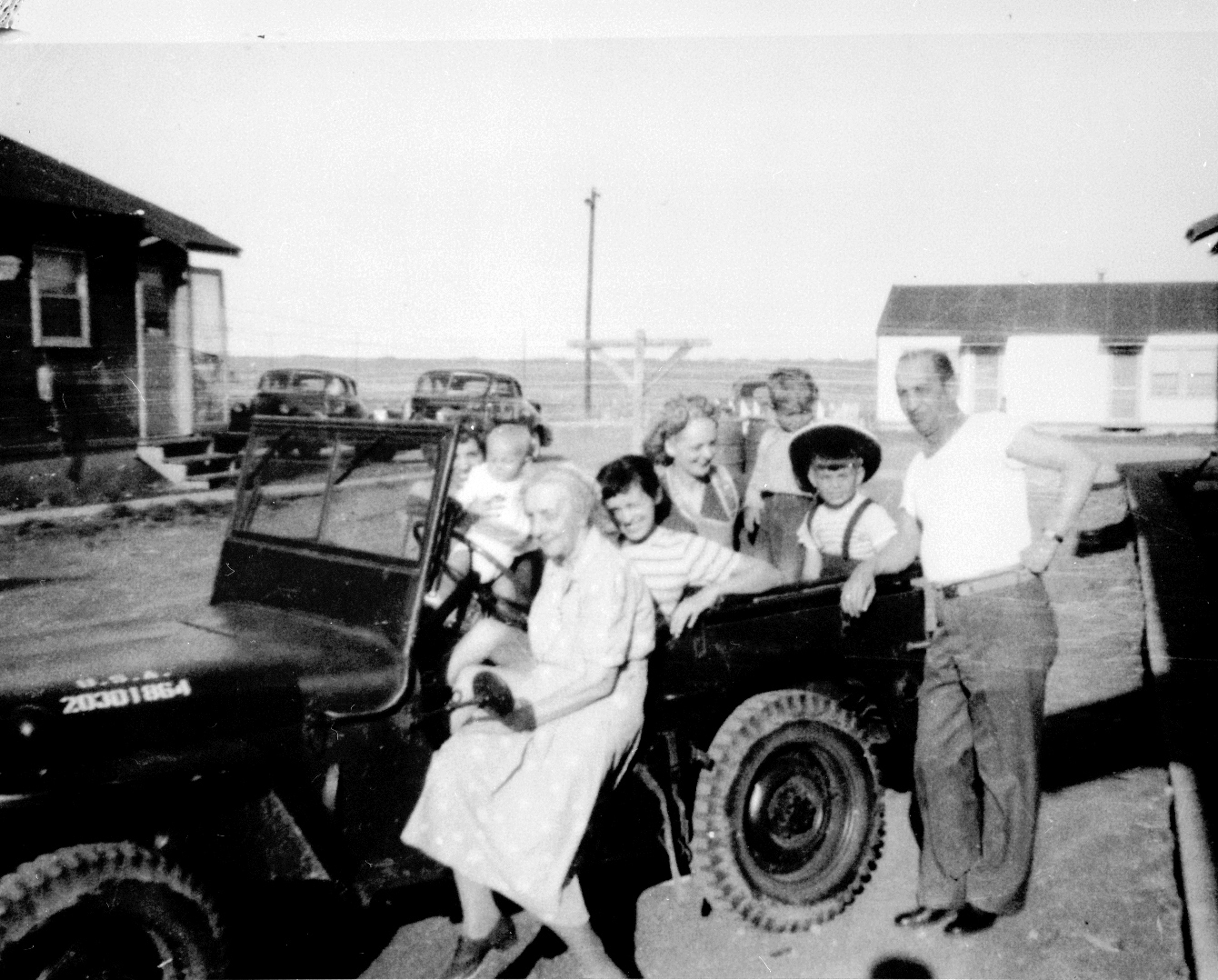 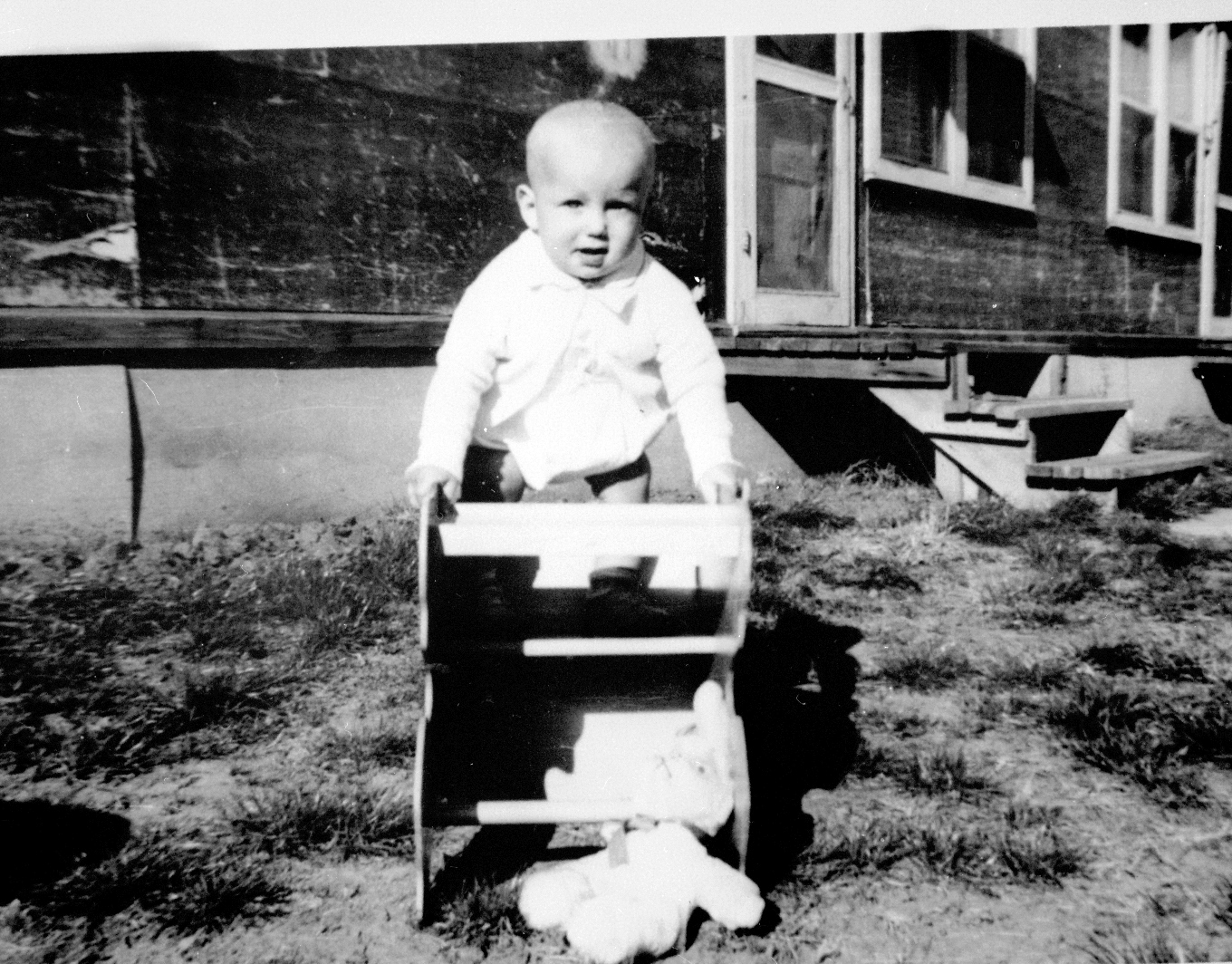