“His Life is in Your Hands”, “Keep ‘Em Shooting”, and “Sweat Will Save Blood” are just a few of the quotes used in The Pantexan to motivate workers during World War II. The Pantexan was an employee magazine written and distributed by the Managing and Operating contractor, Certain-teed Products Corporation of the Pantex Ordnance Plant. Published from September 1942 until July 1943, the purpose of the magazine was to “create enthusiasm and instill real American patriotism” for the thousands of employees at the Pantex Ordnance Plant. The magazine also provided news, safety rules and regulations, and responsibilities of the war effort. The Pantexan, along with all other publications, was discontinued in 1943 by order of the Chief of Ordnance to conserve manpower and supplies for the war effort. The Pantexan offers a glimpse into life as a worker in the war effort during World War II. 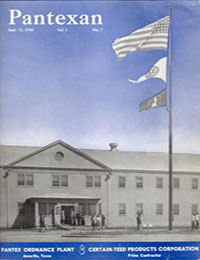 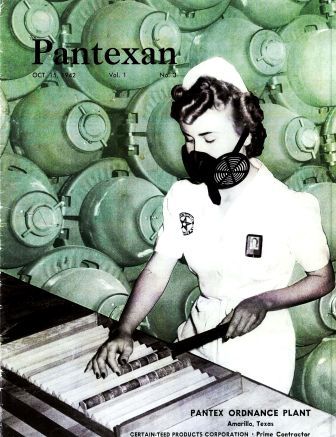 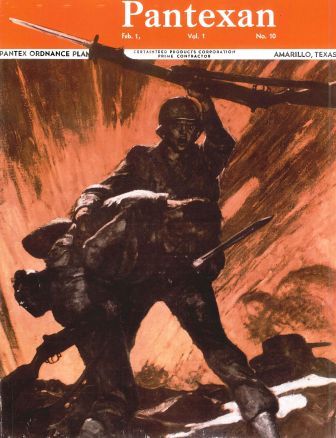 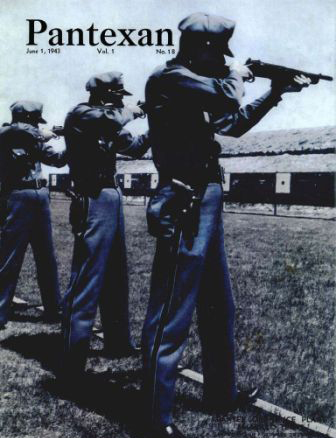