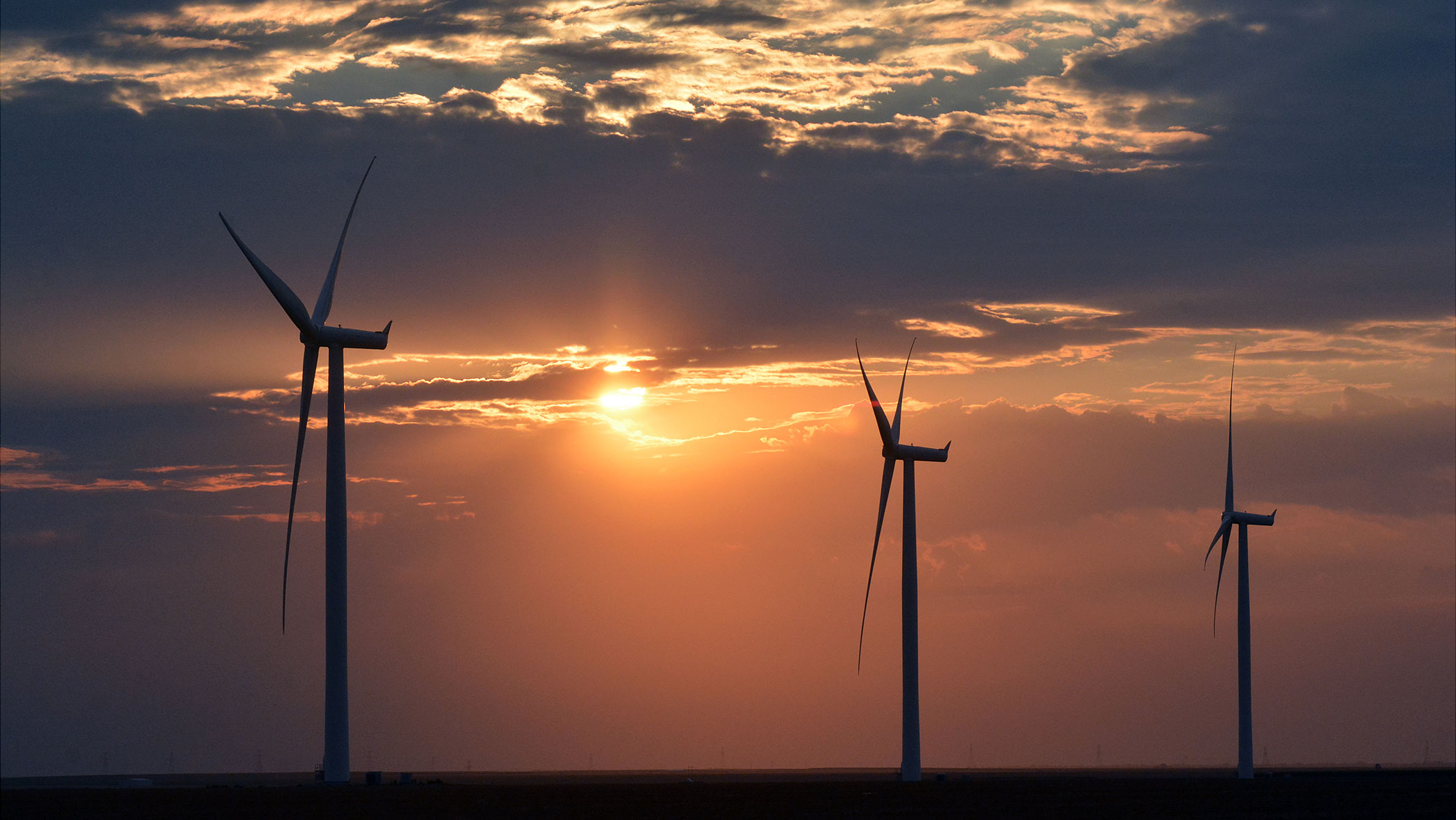 This part of the nation has always been known for its ability to produce energy with oil being a major part of the economy. Texas leads the nation with almost four times as much energy generated than any other state, and that total includes wind power.

In 2021, research from The National Renewable Energy Laboratory, (NREL), showed that if Texas were its own country, it would be ranked fifth in the world in terms of installed wind energy capacity, generating approximately 30 gigawatts (1 gigawatt equals 1 billion watts) in wind power each year. With 161 wind projects or farms and 41 wind-related manufacturing facilities, it is estimated that wind energy brings approximately 25,000 jobs and $53 billion in capital investment to the Lone Star State.

“This is definitely a pilot project for the Department of Energy and, as time passes and both the economics and operability are confirmed. It can serve as the flagship for duplicating this system,” said Pantex Senior Director of Engineering Joe Papp. “We’re the first DOE facility to have renewable energy. And we know we’re by far the greatest generator because we’re generating about 60% of our energy needs and nobody else is even close to that in the DOE.”

“I think it’s immensely successful. It’s the first of its kind for the DOE to do a behind the meter wind application, where we tie the wind generation directly to plant load, and basically we proved the engineering here works,” added Dale Moon, Pantex Director of Facility Engineering. “It’s a viable source of renewable energy.”

Texas leads the nation in renewable energy from wind. The Lone State hit an all-time high in 2020, installing the most land-based wind capacity with 4,137 megawatts. The state's total capacity now stands at 32,686 MW, and nearly 20% of its electricity now comes from wind…and Pantex proudly leads the DOE’s efforts in renewable energy at federal sites.