The weather can and does change quickly on the Texas Panhandle; while it may be raining here at Pantex, less than a mile away, the sun is shining. We gather real‑time weather information from our few weather stations, and from Rick Husband International Airport, the closest official meteorological station 16 miles away. Getting access to timely and accurate local weather conditions has always been a challenge. That’s about to change.

Pantex recently unveiled its West Texas MesoNet site, just east of FM 2373. The site is an official meteorological station, updating every five minutes. It provides the usual readings such as temperature, humidity, rainfall, wind direction and speed, and barometric pressure, but readings will also include soil temperatures and moisture, solar radiation information, red flag fire danger index, and wind data from three different heights: 6.5, 20, and 30 feet. All the instrumentation has been classified as official by the World Meteorological Organization.

Combine this with Pantex’s Lightning Location and Protection System and Lightning Mapping Array, a research project in partnership with New Mexico Tech, which provides a better, “real‑time” predictor for lightning strikes. The sensors detect the lighting activity that’s taking place within an incoming storm. It can also dissect a storm to determine its height and intensity and generates a map showing where the discharges are occurring and at what rate.

“The research element of this project is really a study of how well lightning can be predicted using the LMA sensors combined with existing Pantex lightning sensors and other meteorological data,” said David Hattz with the Pantex Electromagnetics Group. “Metrics will be automatically generated by the software, which will capture how much forewarning we received prior to a strike and how much time we were in lightning warnings that never resulted in a strike.”

Lightning kills an average of 49 people each year in the United States and hundreds more are injured. Some survivors suffer lifelong neurological damage.

“I think it is important to have an official meteorological station for many reasons,” added Steve Kersh, Pantex’s newly hired staff meteorologist. “Primarily, Pantexans will be able to view current conditions at work before they leave their homes. No matter where you are, you will be able to see Pantex weather conditions anywhere, anytime.” 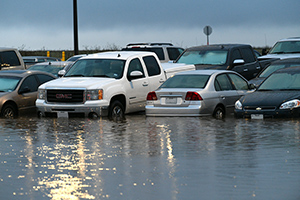 With the ongoing Texas Panhandle drought and the upcoming fire season, this information is invaluable. Knowing how much it rained and the current temperature compared to what is predicted down the road will also be useful to groups monitoring storm water runoff, environmental impacts, and meteorology.

Additionally, the Amarillo National Weather Service office is excited about the future Pantex West Texas MesoNet. Due to our proximity with official equipment, the Pantex site will be their backup site should their equipment fail. 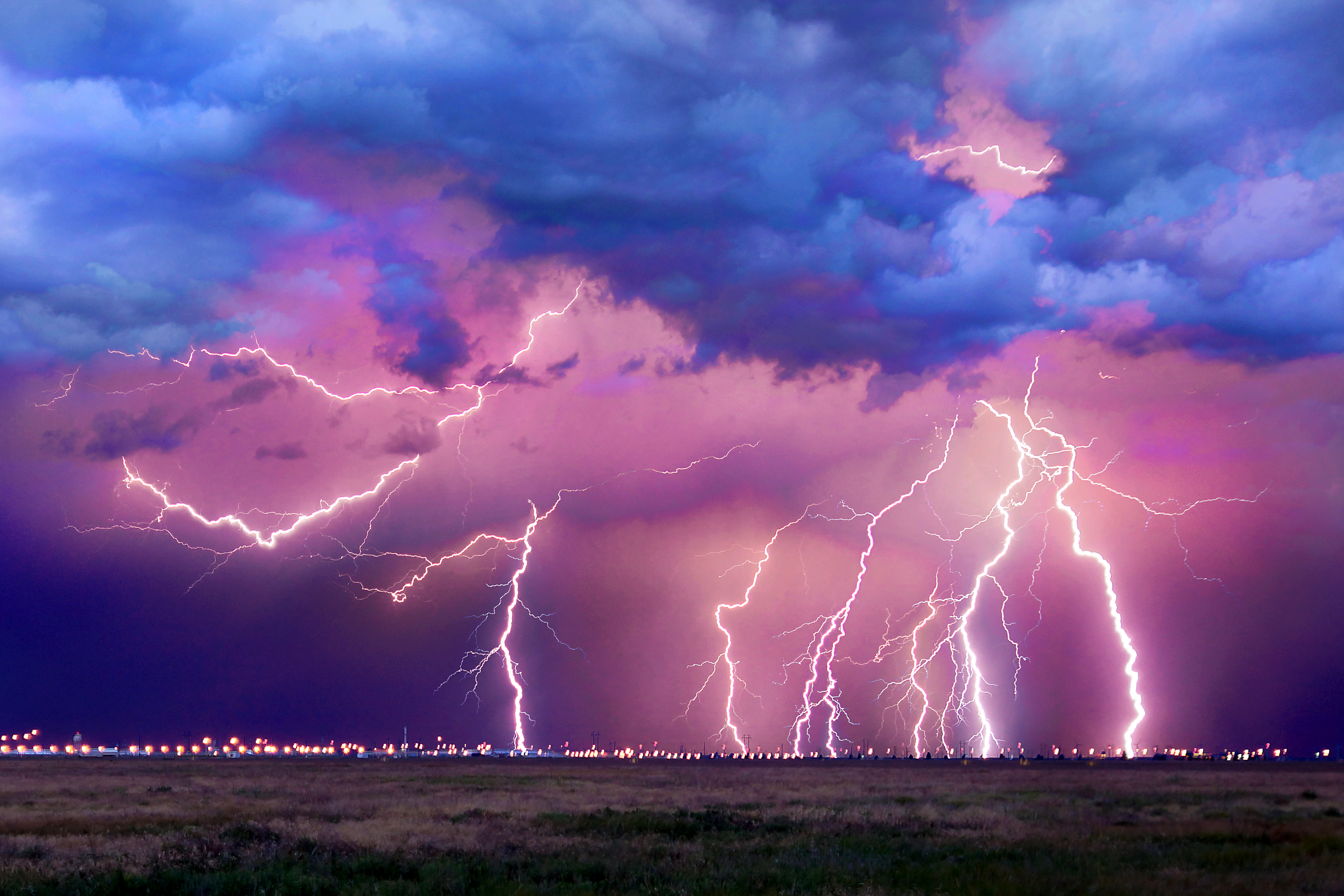