Be intentional about fire safety at home, work 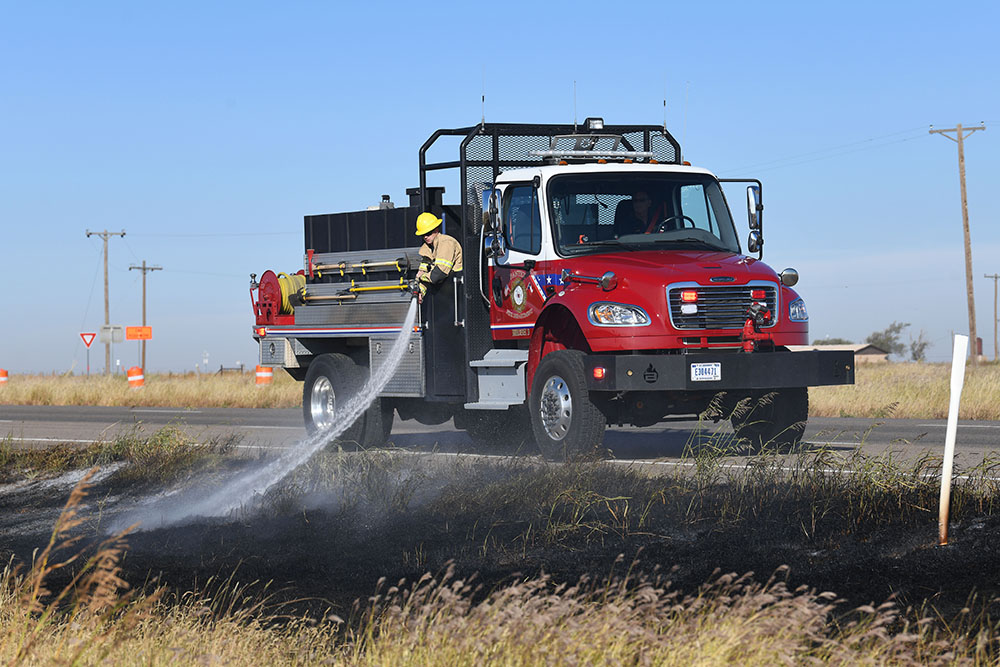 In the time it takes to read this, your entire home could become engulfed in flames.

“When a fire occurs in your home, it’s too late for plan development,” said Mari-Kaye Monday, Y-12 Fire Department assistant chief of operations.

The contrast in approaches to fire safety when at home versus when out in public is striking. Common-sense awareness, like finding the nearest exit, is one of the first things discussed when boarding any passenger airplane. Walk into a hotel or other commercial building, and the fire-safety signage is prominent and, likely redundant. In school, our children drill orderly evacuation from a fire at an early age.

Yet, our home, the very place we feel the most safe, is often deceptive in its false sense of refuge.

“A wise old fireman, who just happened to be my father, told me once, ‘If you are not prepared, the fire gives the test before teaching the lesson,’” said Assistant Pantex Fire Chief Robert Napp.

According to the U.S. Fire Administration, fires claimed the lives of 112 Texans and 57 Tennesseans in 2021. Additionally, the National Fire Protection Association said about 74% of that year’s 3,315 civilian fire deaths in the United States occurred in the victims’ homes. That’s often because today’s residential construction materials burn differently than the traditional building materials used in the past.

“Due to the increase in the use of synthetics in modern construction materials and furniture, fires burn hotter and faster and with more smoke production than in years past,” Monday said. “The risk of flashover and collapse are significantly increased in today’s fires, giving little time to react.”

With such a small escape window—as little as 2 minutes, some experts say—having an established, well-known, and practiced plan can be the difference between life and death. This year, the focus of Fire Prevention Week™, which will be recognized October 9-15, is to encourage Americans to create a home escape plan and to regularly practice it with the entire family.

“That plan needs to include a meeting place in front of the home,” Napp urged. “Speaking from experience, I would much rather pull up to a burning home and see the family all huddled together on the front sidewalk than to pull up and see only bicycles and tricycles in the front yard.” 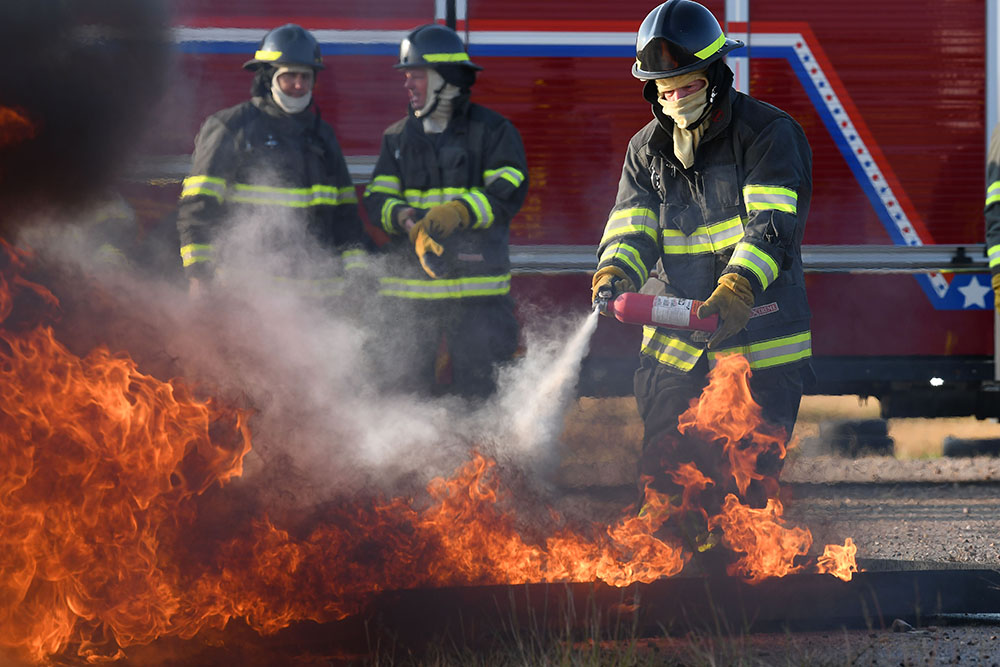