​In July and August, Pantex hosted the Office of Enterprise Assessments for a complete multi-topic inspection. The EA team consisted of approximately 100 subject matter experts in the topical areas of Safeguards and Security. 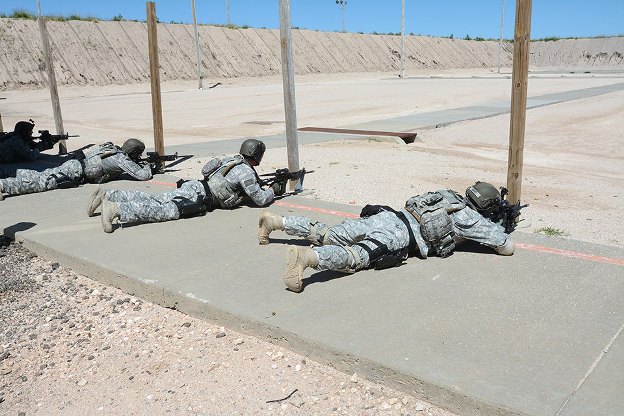 “During daily inspection update meetings, Protective Force management relayed comments that they had received by the EA team. Some of the comments included that the force was ‘well prepared,’ ‘well trained,’ ‘professional’ and ‘committed’ among other great remarks.” Audy Jones, Safeguards and Security Operations, said.

In the force‑on‑force portion of the inspection, the Protective Force was tested against a variety of simulated attack scenarios. These scenarios included an adversary team attacking the site at different hours of the day with a multitude of weapons using an array of tactics. The Protective Force was able to quickly recognize the threat to the site and, by following established plans developed within the guidelines outlined within the use of force policy, neutralize the adversary prior to them completing their mission.

“At the end of the exercise, the EA team stated that they should have videotaped the exercise as they had not witnessed this level of professionalism in an exercise at any of the sites they had visited previously. They went on to say that the bar has just been set for other sites.” said Michael Mitchell with Protective Force Operations and Training.

The EA team recognized the Pantex Protective Force their outstanding performance during the entire inspection. EA team members stated that Pantex is only the second site in the history of the inspection process to go through a complete multi-topic inspection and not receive any findings or issues in the final report.