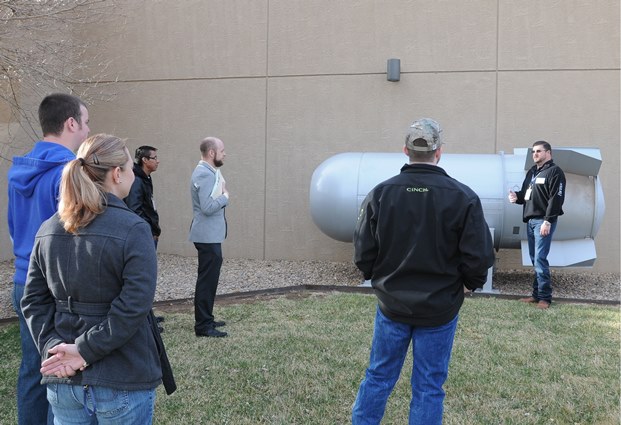 Engineering has always been an in-demand skill at Pantex, and for six years, the Pantex College Pre-hire program has worked well to help meet the need. But the growing demand for employees in other hard-to-fill jobs has meant the program is branching out in a new direction.

Shane Rogers, who has managed the pre-hire program since it started in 2007, just returned from a month-long tour of seven colleges in Texas and New Mexico. In addition to engineers, Rogers was looking for scientists and IT professionals who had important knowledge they could bring to the plant.

“We have had so much success finding and hiring engineers with the pre-hire program that other divisions started to approach us to see if we could help out,” Rogers said. “We’re hopeful that we’ll be just as successful expanding into these new areas.”

This is the first year Rogers looked for computer science (CS) and computer information systems (CIS) majors, in addition to the traditional engineering, math and science majors. The number of high-paying jobs in the IT marketplace makes it extremely difficult to find and recruit people with that skill set.

The pre-hire program reaches out to juniors and seniors who will agree to come to work at Pantex, in exchange for reimbursement of tuition and fees for up to two years. A group of students are interviewed at the schools, then selected candidates are invited to come to Pantex for a second interview and a chance to see some of the work done at the plant. The first semester of the program in 2007, Rogers made offers to six students. This semester, he hopes to make 26 offers.

Recruiters visit a variety of schools proximate to Pantex, including West Texas A&M, Oklahoma State, Texas Tech, University of Texas at El Paso, New Mexico State, New Mexico Institute of Mining and Technology and University of New Mexico. Students from as far away as Tennessee and Maryland have been invited for onsite visits following phone interviews.

“The idea is to essentially create a pipeline for students to come to Pantex from schools in our area,” Rogers said. “It benefits them by helping to defray some of the cost of tuition, and it certainly benefits Pantex by recruiting and retaining talented employees.” 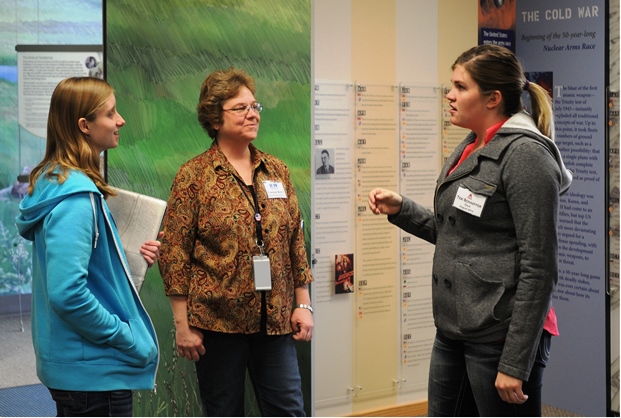