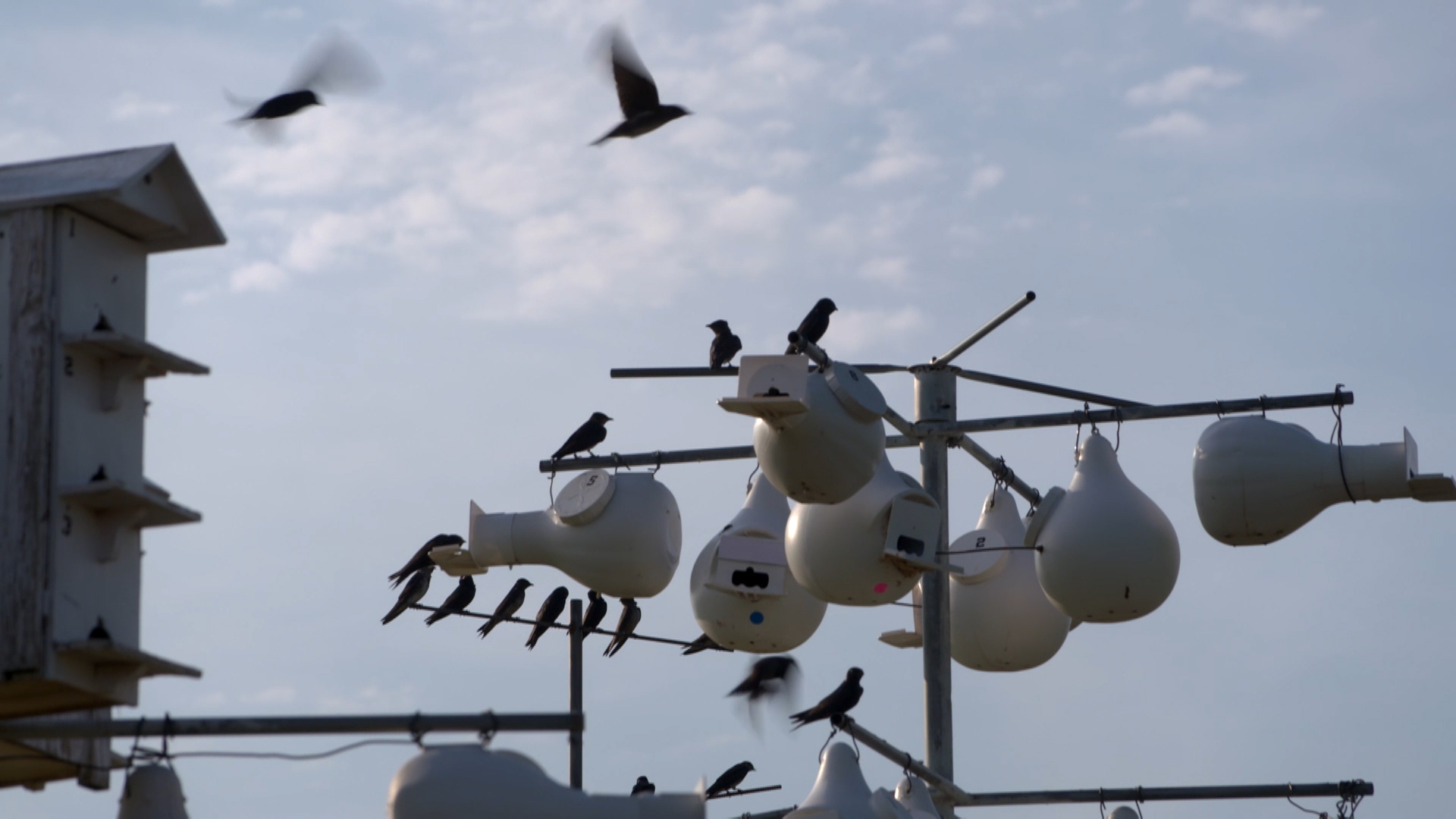 Back in 2019, the Council for the Conservation of Migratory Birds awarded Pantex and the U.S. Department of Energy/National Nuclear Security Administration the Presidential Migratory Bird Federal Stewardship Award. That award recognizes a project conducted in partnership with a federal agency that contributes to migratory bird conservation efforts.

The Pantex work was led by biologist Jim Ray of the Environmental Compliance department. Jim’s project, in conjunction with universities and conservation groups, developed a migratory bird management and research program that demonstrated a commitment to on-site migratory bird protection, outreach and diverse research strategies, and conservation efforts through North, Central, and South America.

That award was just another acknowledgement in conservation efforts still being pursued at Pantex. Those on-going efforts include two newly published research papers on migratory swallows, specifically the purple martin, which is the main migratory bird being studied.

“Purple martins give us a perfect opportunity to interact with the public and display our commitment to the environment,” said Ray. “It started with banding and then we joined the collaboration led by the University of Manitoba. We are one of 18 sites that deploy (miniature) tracking devices but one of only two currently active in the south, including Florida.” 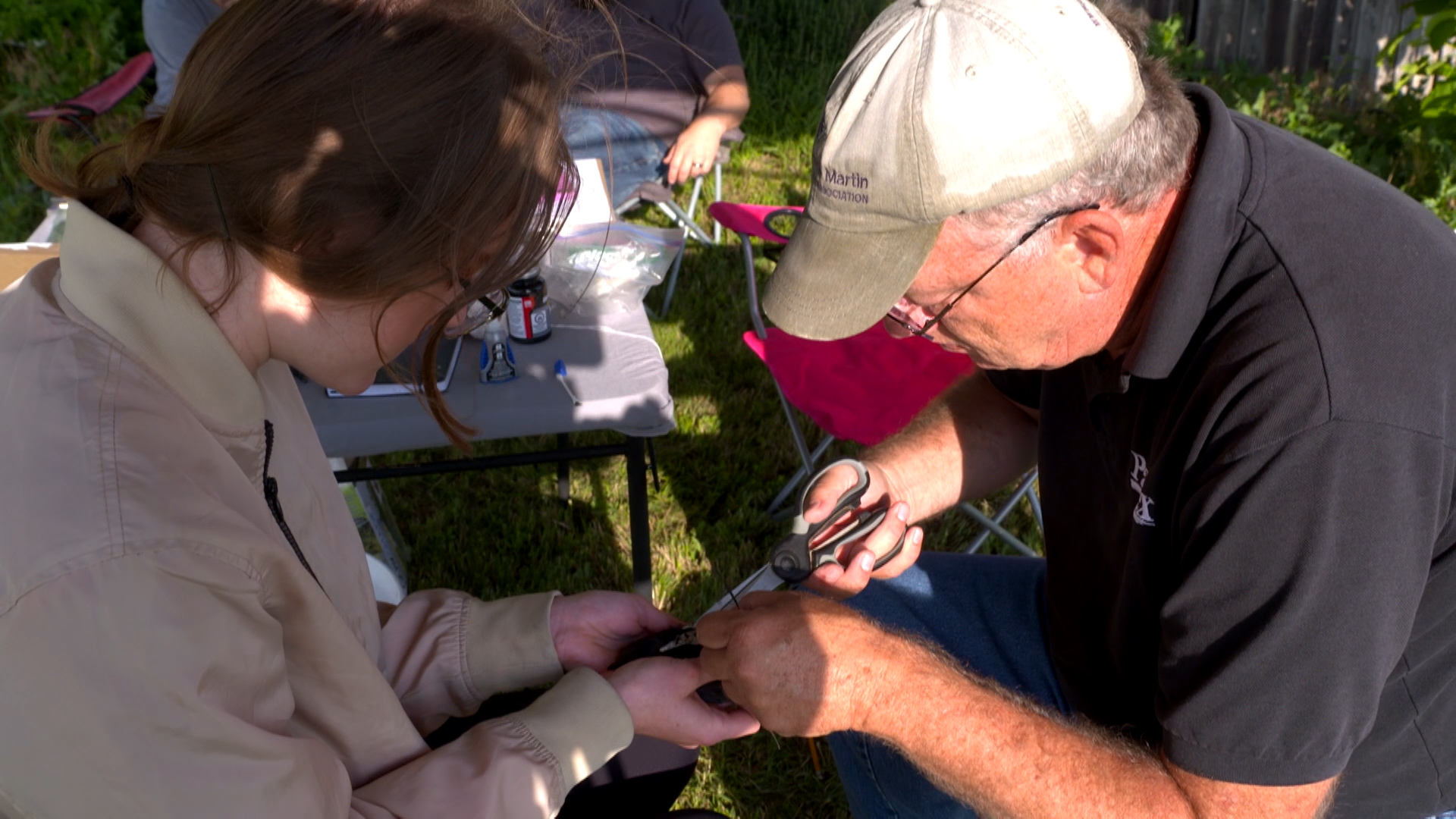 Pantex biologist Jim Ray and a student place a tracking device on a purple martin.

The newest set of research data focused on a couple of different sets of circumstances regarding migration. The first research found that the breeding latitude, specific sections of the country from north to south, is a significant factor in spring and fall migration timing, and the timing of nesting. This was revealed through analyses of data stored in data-loggers called light-level geolocators that were deployed on adult purple martins using tiny backpacks. Future studies will examine these timing patterns and climate change. 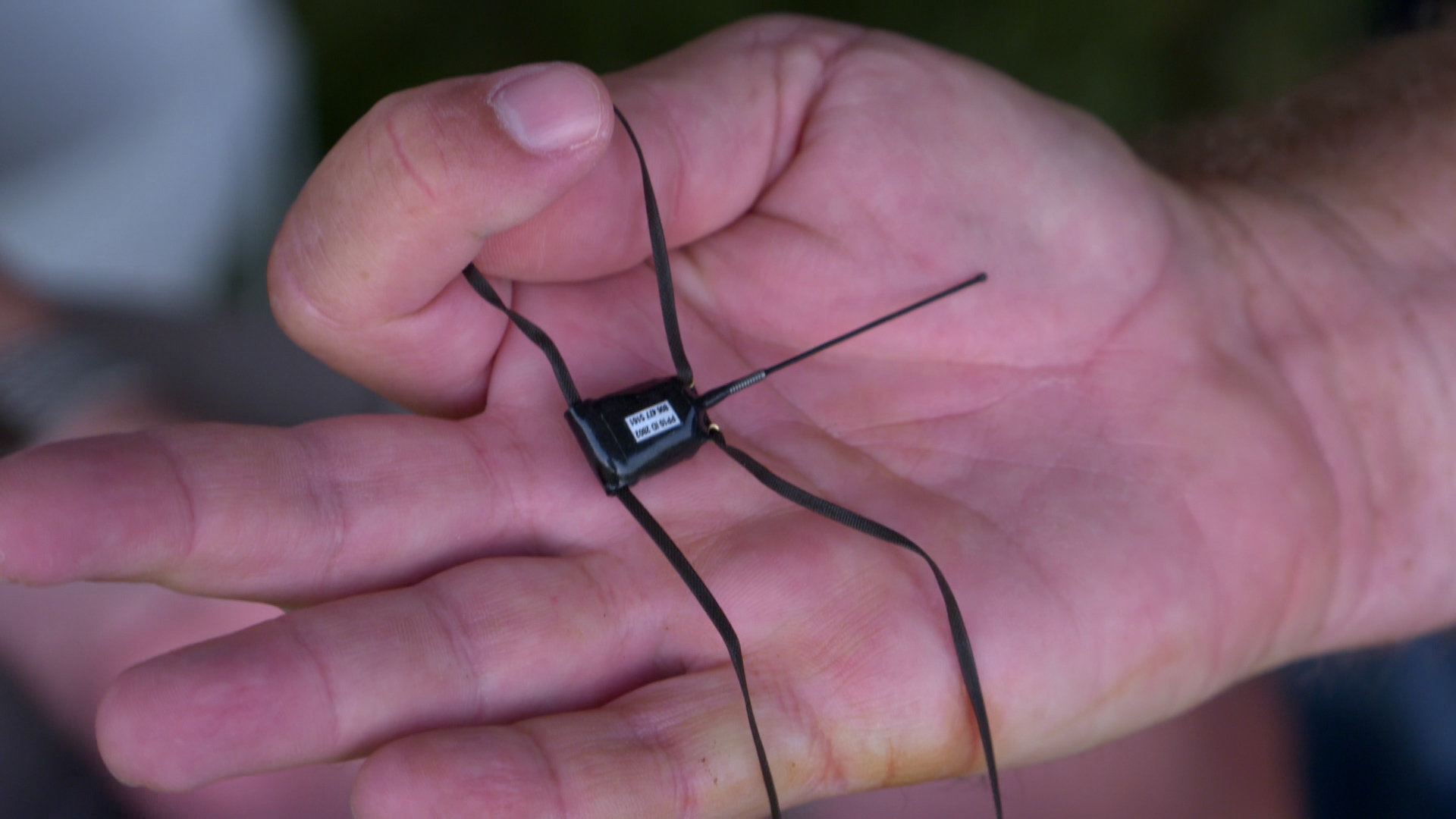 The second research examined migratory birds’ flight patterns. This time, using miniature Global Positioning Satellite backpacks, researchers got new data: confirming that more than 90% of the birds attempted open water crossings of the Caribbean Sea and the Gulf of Mexico, including night flight in about a third of those attempts. This kind of research, demonstrating night flight to help achieve time-and energy-savings through ‘short cuts,’ has never been attempted before.

According to Ray, “Geolocator and GPS technology allows—for the first time—an opportunity to study birds on a year-round basis, including in their wintering areas, and in the case of the purple martin, the Amazon River basin of Brazil.”

Ray added that possible future research may examine monarch butterflies, burrowing owls, and the effect of wind energy on bats.