Behind the lens with Michael Schumacher

In honor of World Photography Day, we’d like to introduce you to Pantex Photographer Michael Schumacher.

You may have seen Michael around the plant – he has a camera in tow and a smile on his face – ready to snap photos of the people, places, and events of the Pantex Plant.

Michael has taken photographs since he was a young boy, first learning basic photography, cameras, exposure, and darkroom film processing and printing from his father who was a hobbyist photographer. His first camera was a Kodak Brownie, and he took family snap shots and silly pictures of his feet.

He fell in love with photography while living in Wyoming.

“I caught the photo bug while living in Wyoming with all beautiful scenery around Big Horn, Sheridan, and Yellowstone.”

Michael said he has always wanted to be a photographer and had his first news photo published at the age of 15 – a breaking news story photo of a smashed tricycle.

“After that, I wanted to be a photojournalist,” he said, “so I went to school and began working in the newspaper industry for 35 years at papers in Oklahoma and Texas.”

Most recently Michael spent 20 years at the Amarillo Globe-News before coming to Pantex in 2019. He says he’s photographed a lot of wonderful and amazing people and has seen a lot of bad things he’d like to forget in his career as a photojournalist.

Michael has been married to his wife Shari for 36 years, and they spend their spare time raising Chow Chows.

His favorite part of being a photographer is meeting people and telling their stories in pictures.

“I like to capture personality in a photo and show people somethings they have never seen before,” he said. “I always wanted to be the eyes for a community and make a difference with my photography.”

Michael said one of his favorite things to photograph is lightning.

“It’s so cool looking and unpredictable,” he said. “One summer night I was shooting at the Cadillac Ranch trying to catch meteors from the Perseids Meteor shower which happens every August.”

In the late hours a storm rolled up and went right over the Cadillacs.

“I got several nice pictures of lightning and this one in particular where my silhouette showed up in the frame,” he said. “I always liked that picture and I still thank God to this day for protecting me while shooting pictures in the middle of a wheat field with lightning striking all around.”

Michael has a strong faith and says that God motivates him, but he has admired Ansel Adams’ black and white photography his entire life.

“I was also inspired by many Associated Press photographers for years, especially the Vietnam era shooters,” he said. “Their photos during the war touched my heart and opened my eyes to the power of photography and its ability to change the world.”

“The history and people of that area intrigue me,” he said. “I’d love to spend a year documenting the country.”

When asked how his role at Pantex adds to the mission he said “as a Pantex photographer, my goal is to illustrate the day to day operation at Pantex and to tell the great stories about our proud Pantexan workforce through photos.”

Michael said he has the best job in the world.

“I get to meet new people every day, learn cool stuff and tell incredible stories in photos,” he said. “I usually keep a smiley-face sticker on the back of my cameras to remind me to always have fun. If I’m having fun, then everyone around is usually having a good time and it shows in photographs I make. So let’s have fun people!” 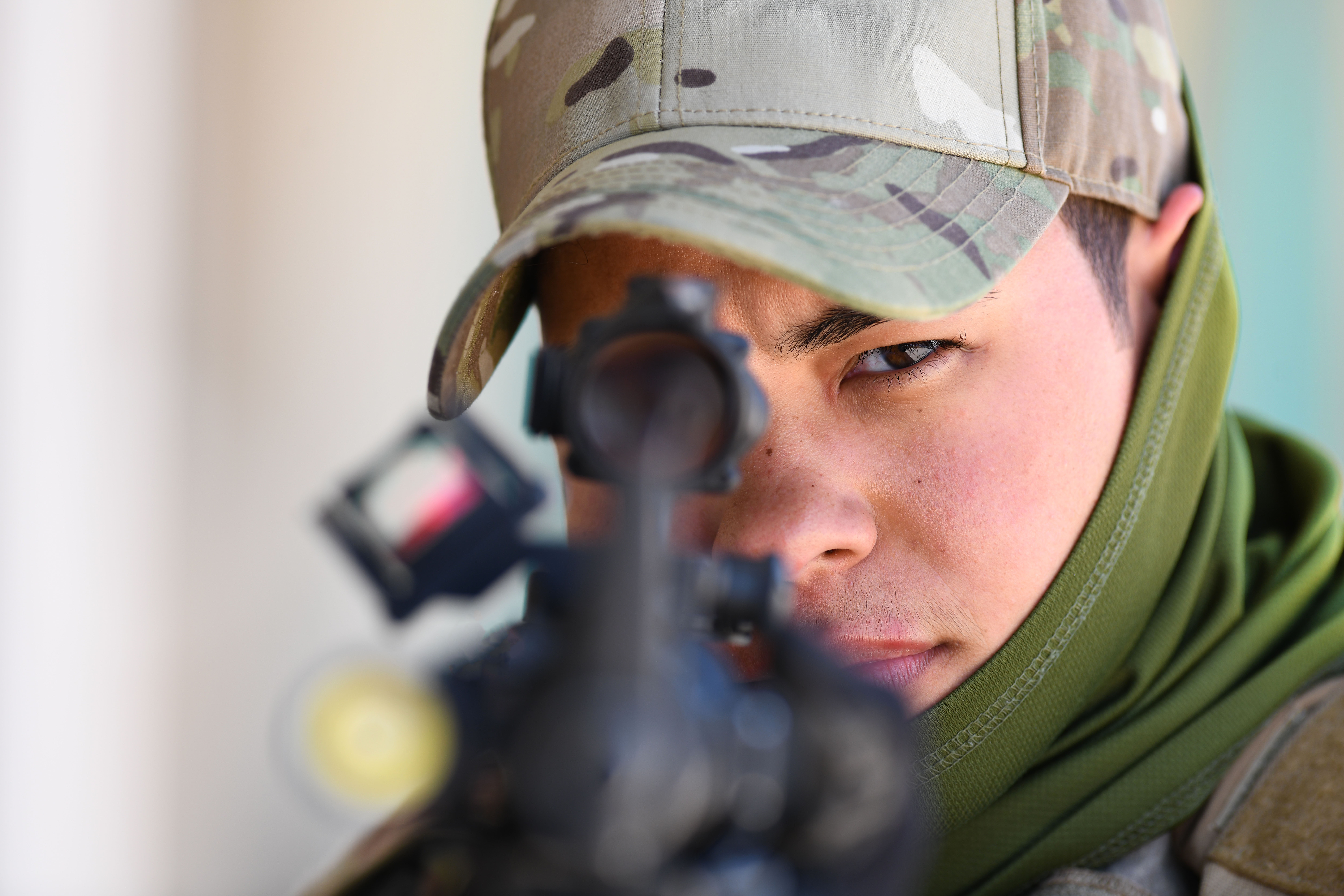 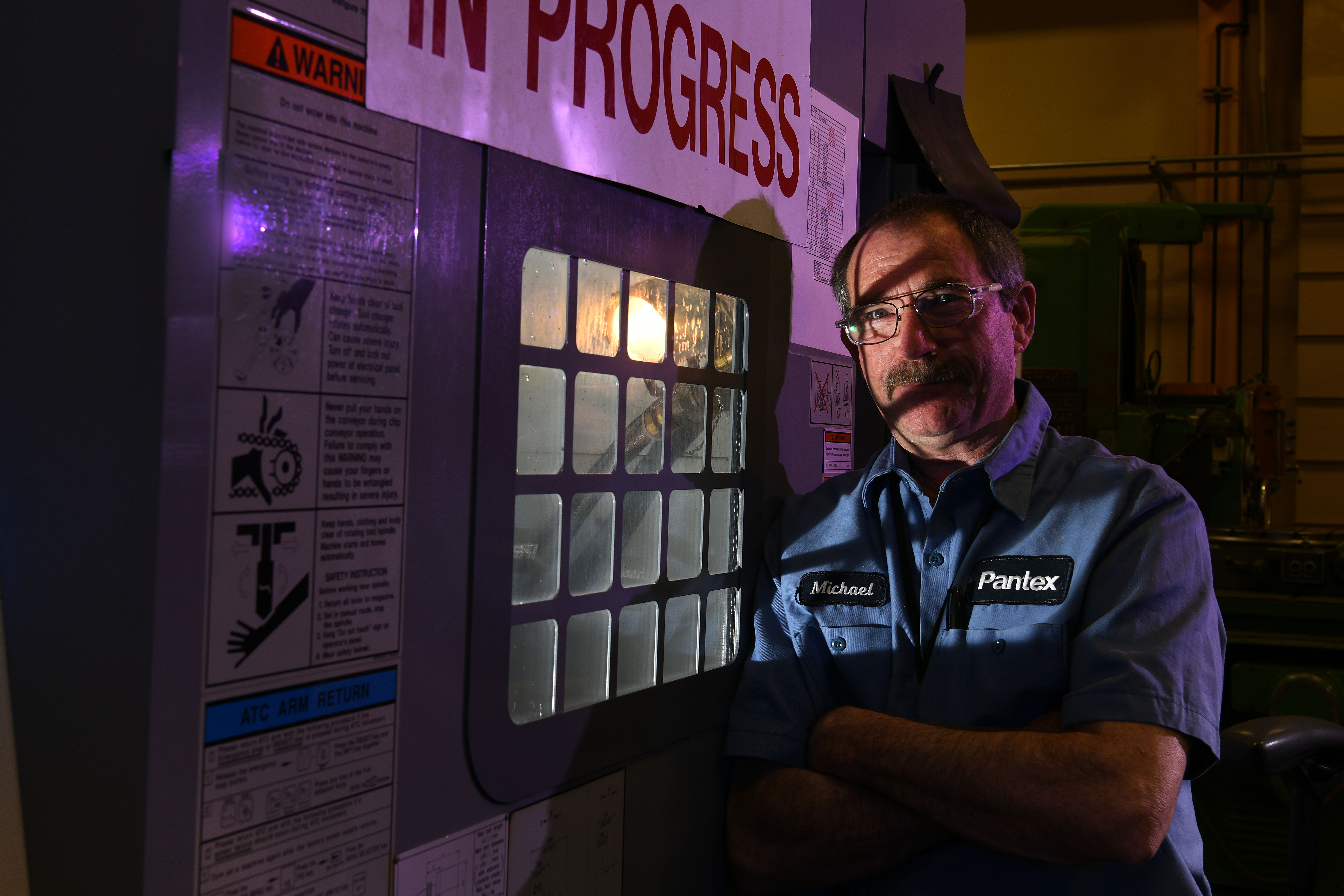 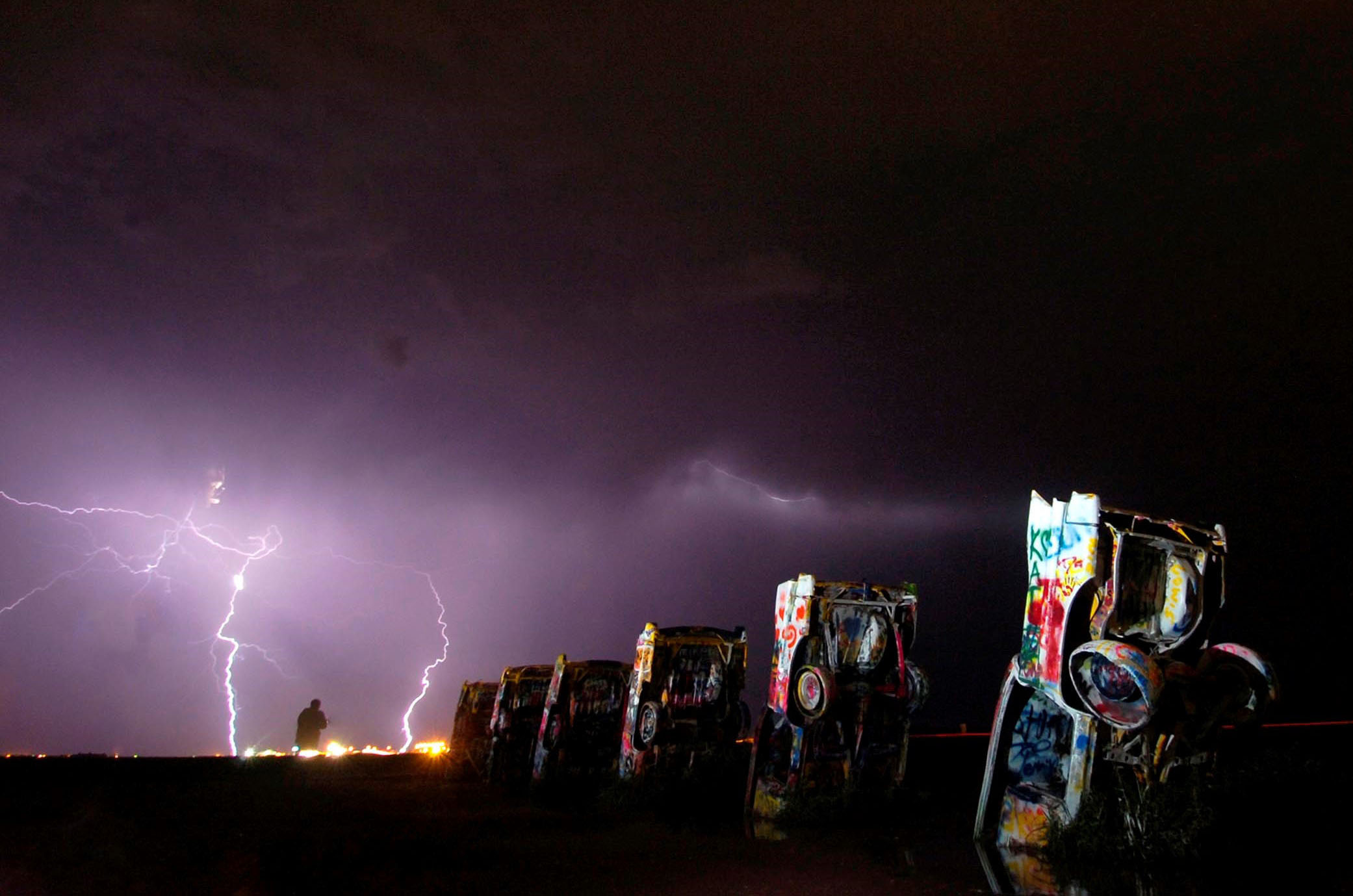 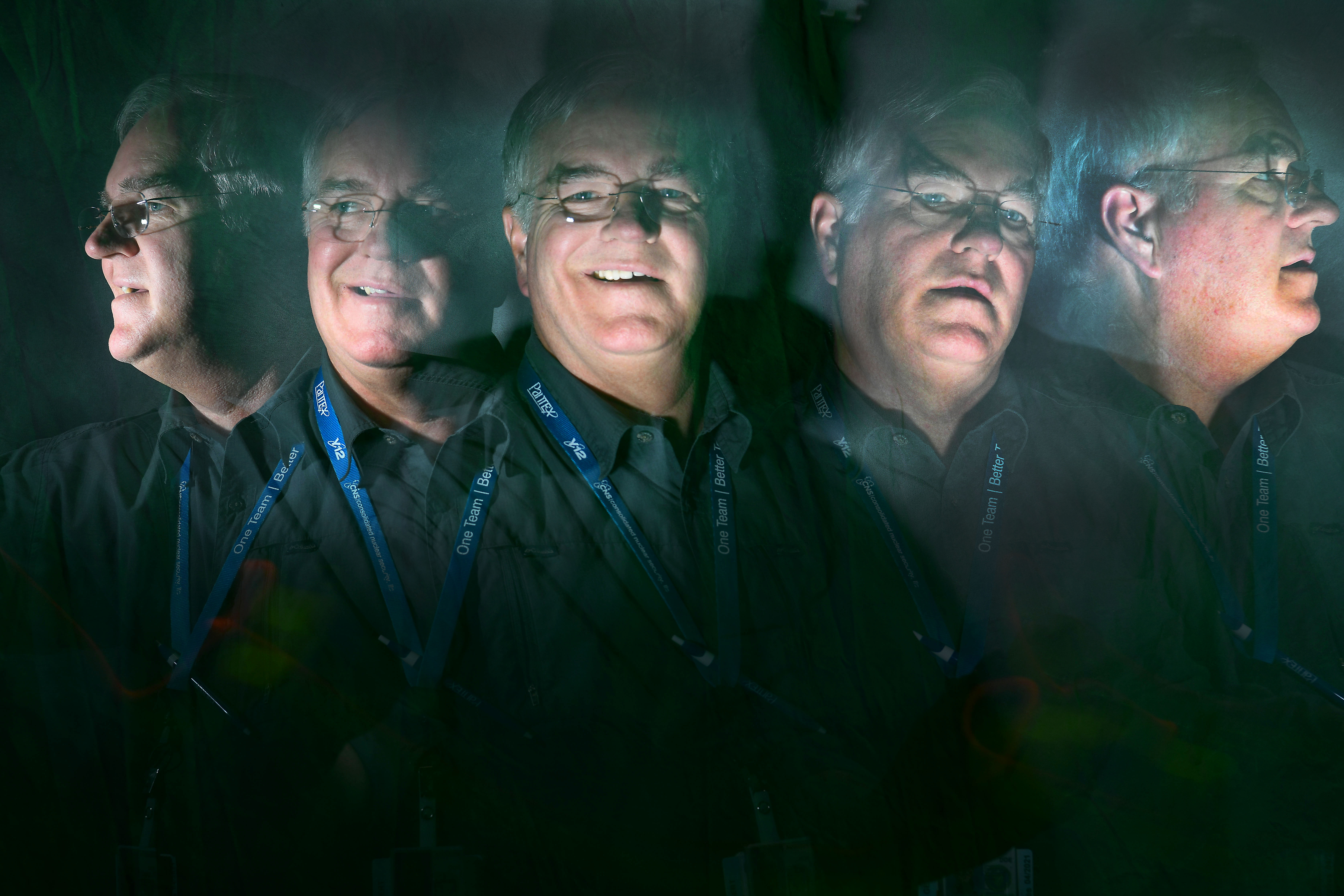