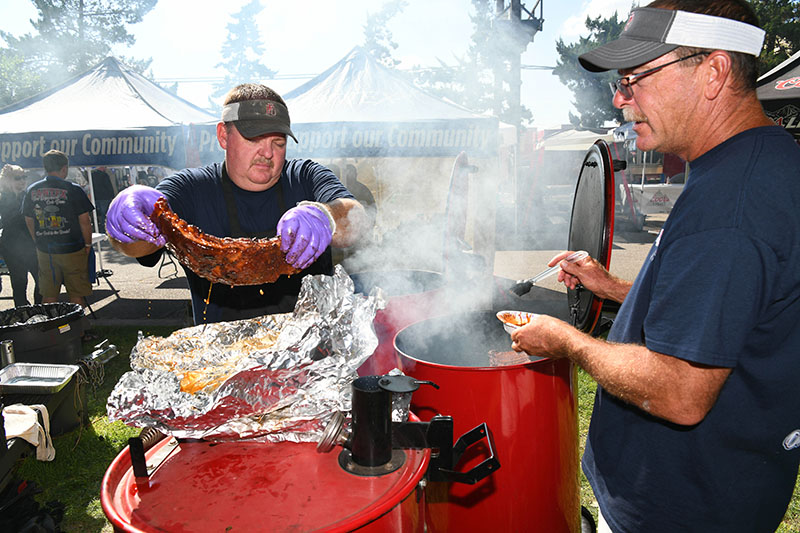 They placed first in corporate brisket at this year’s Amarillo Chamber of Commerce Barbeque. The popular event took place in the streets of downtown Amarillo near the chamber building in September. CNS Chief Operating Officer and Chamber President Michelle Reichert and CNS Senior Director for Communications Jason Bohne also participated as barbeque judges. Among the other barbeque dishes the PFD created, they made pulled pork Frito pies that CNS volunteers handed out to the public when they visited the booth. 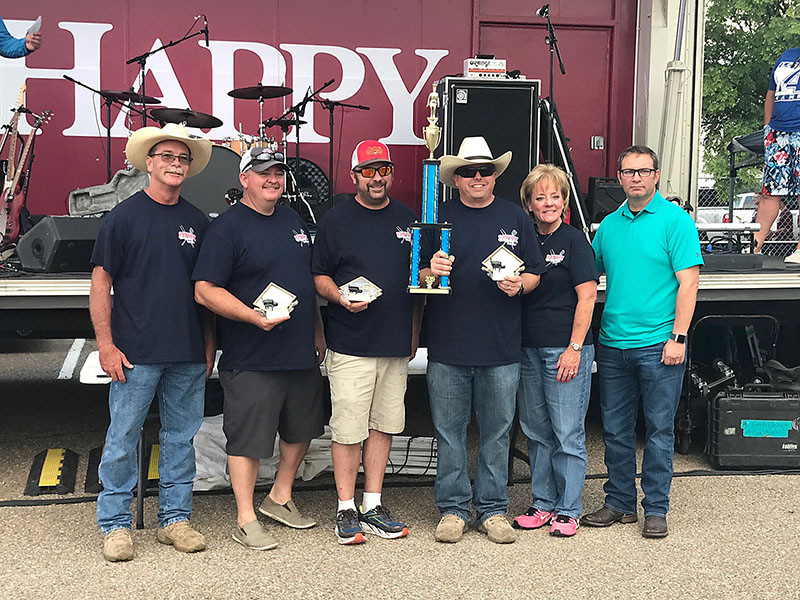