More than 200 students from 58 middle school and high school teams across the Texas Panhandle and South Plains gathered together for a competition of the minds in February at Science Bowl 2019.

More than 150 volunteers give of their time two Saturdays each February to make these events a success. Each of the 15 competition rooms are staffed with of a moderator, timekeeper, rules judge, science judge, and runner, in addition to many other volunteers behind the scenes who set up and take down competition rooms, tabulate scores, check in teams, take photos and video, and keep things running smoothly.

Pantex has sponsored the regional competitions for more than 25 years with a goal to provide STEM opportunities for students in the Panhandle and South Plains. 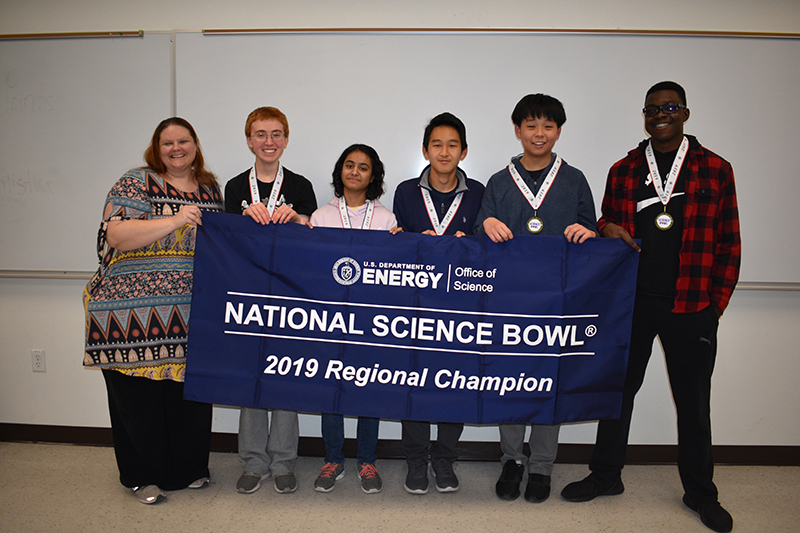