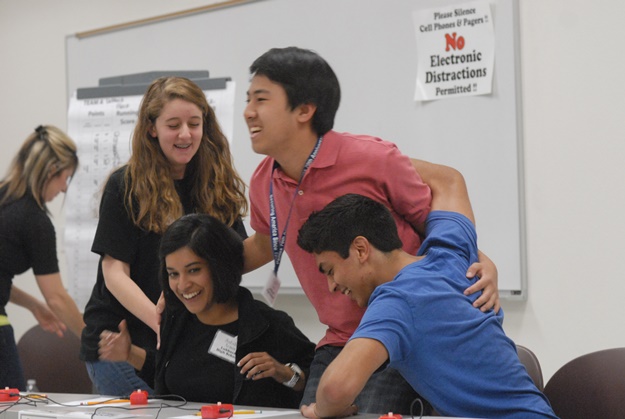 More than 30 teams gathered at West Texas A&M University to test their knowledge of science and math, and to battle it out for a trip to the national competition in Washington D.C.

The Amarillo High team – made up of three sophomores and one freshman – had an excellent competition, moving into the finals without a single loss. The Lubbock High team had to beat another Lubbock team to move into the finals, then beat Amarillo twice for victory in the double elimination competition.

The Lubbock team will be joined at nationals by a team from Panhandle Junior High, which won the middle school competition two weeks ago. Pantex has sponsored the Science Bowl competition in the Amarillo area for 23 years. 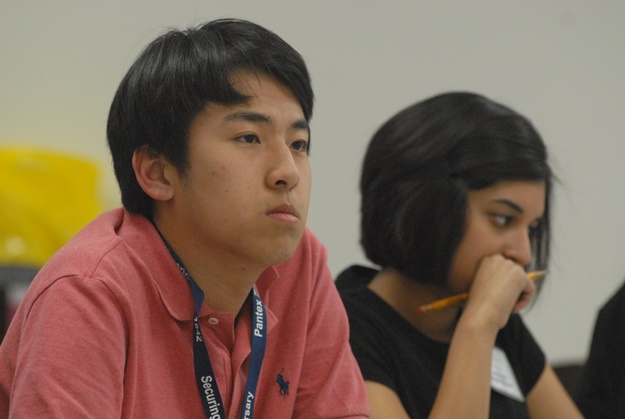