Starting a new job can be anxiety producing. The situation can be nerve-racking unless you have a “coach” to support you. 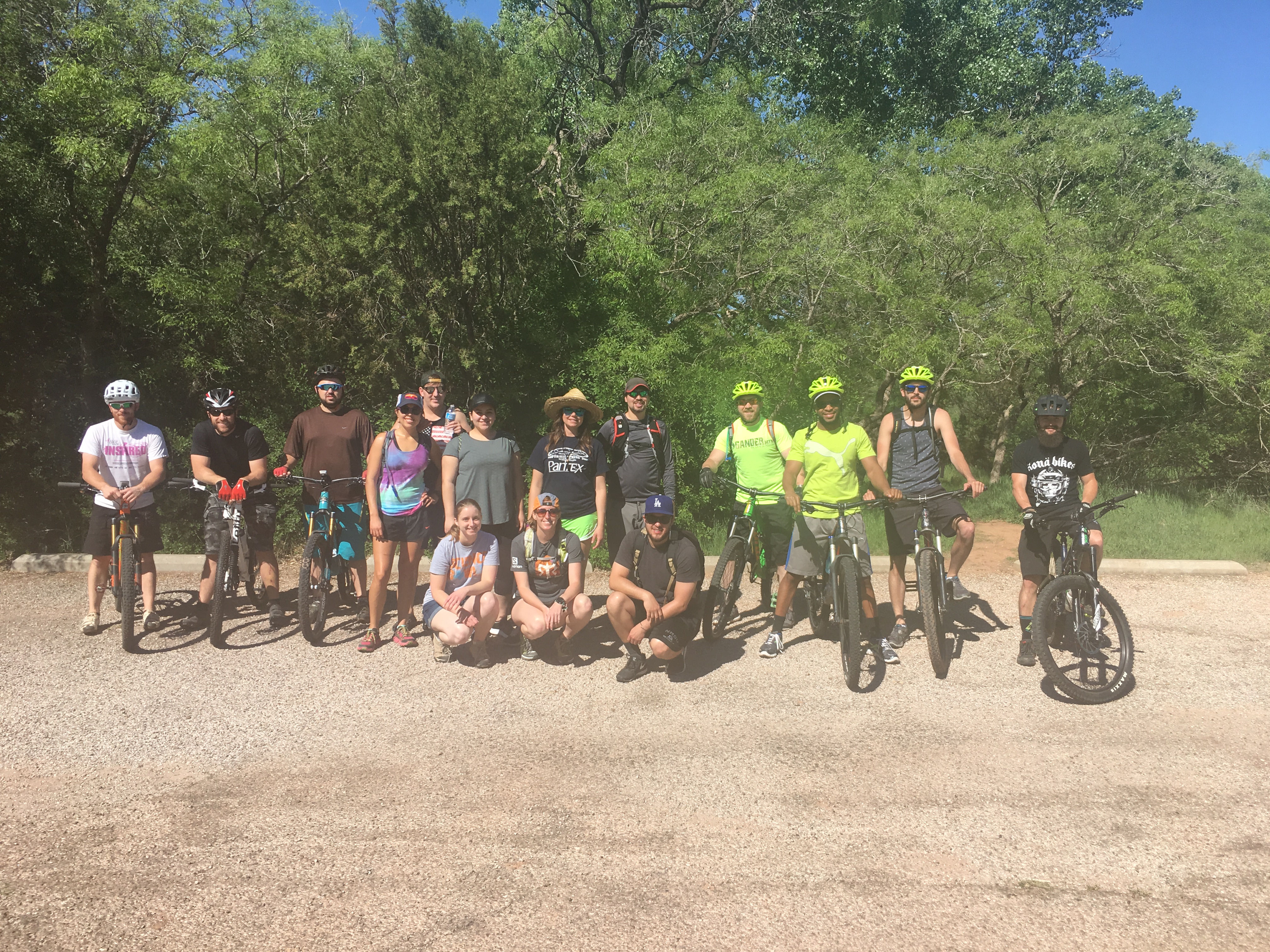 For Trent Spivey, that coach was Courtney Waddell from Pantex Facility Engineering. Spivey spent considerable time awaiting his clearance in a trailer located just outside the protected area. Fortunately, Waddell stopped by regularly to ask how she could help make his transition into the company as easy as possible.

“Without Courtney, I would have known nothing about Pantex nine months after being hired,” Spivey said. “Coming to a place with more than 3,000 people that you don’t know, it helps to have a friend.”

Spivey learned about Pantex while attending West Texas A&M and as a student had the opportunity to take a site tour and meet with different managers. Once on board, he joined the Pantex Outreach and Leadership Organization, a group of early career professionals in STEM (science, technology, engineering and mathematics) fields, where Waddell volunteered to be his mentor.

“Having a mentor to introduce me to the people I’d be working with put me further ahead than those who came in blindly. That’s the number one success of the mentoring program,” Spivey said. “The mentorship really plugged me in and showed me what I can be within the company.”

Spivey now is on the POLO social subcommittee, and he looks forward to one day passing on what he knows to other new employees.

Chris Whitmer is one of the original organizers of POLO. Since its formation in 2014, POLO has grown to more than 100 members who participate in various networking, social, and community events. At a recent networking event, engineers toured the inside of a turbine at the Pantex wind farm, and at another, they heard an engineer talk about career paths, technical versus management, based on his own experience.

“POLO gives new hires, especially those coming from areas outside of Amarillo, the opportunity to meet other people, which gives them a reason to stay,” said Whitmer, who is from Las Cruces, New Mexico.

“If people have someone to go to—someone to ask questions and point them in the right direction—they are more likely to stay,” she said.

Vertefeuille has taught training for the last 20 years and has mentored those who are working toward their Documented Safety Analysis qualifications. She focuses on the specialized abilities they need for the work and helps them understand their role.

“People need someone to help them progress in their job and lives. I try to help them feel comfortable and confident in their own abilities,” she said.