NNSA Principal Assistant Deputy Administrator for Military Application Brig. General James C. Dawkins, Jr., was at the Pantex Plant last week to present Defense Programs of Excellence Awards to more than 80 people for their efforts over the past year.

Dawkins presented awards to 88 members of five different teams who worked on projects ranging from metallography of weapons components to analysis of plastic bonded explosives to work on the B53 and B83 weapons. In his comments, he emphasized the importance of the work done at Pantex to help ensure the safety of the country through maintenance of an effective nuclear deterrent. 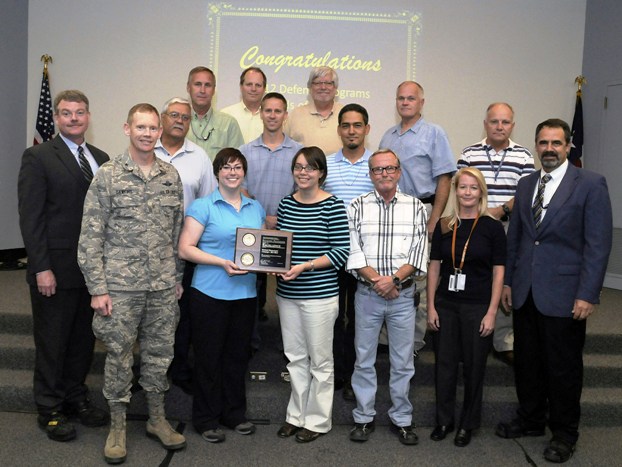 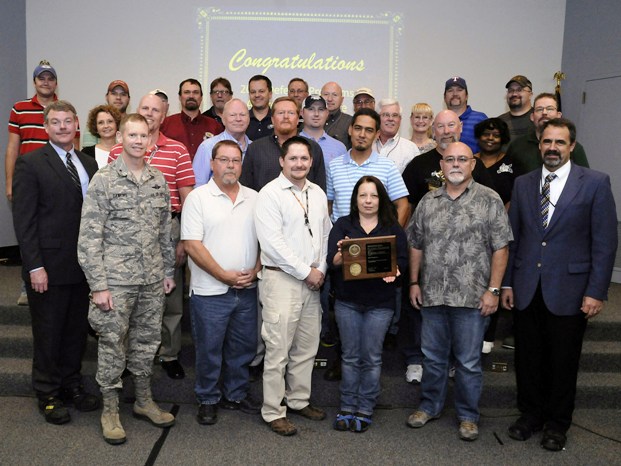 B83 Production Team
The B&W Pantex B83 Production Team achieved a significant NNSA milestone following the authorization of the new B83 Tooling Upgrade process by successfully completing the B83 Surveillance workload in FY12. The B83 Tooling Upgrade team, in its implementation of the new process and tooling, was faced with numerous challenges and delays throughout, but remained focused on the goal. They worked diligently to overcome all obstacles and achieved authorization for the new tooling and process on April 26, 2012. 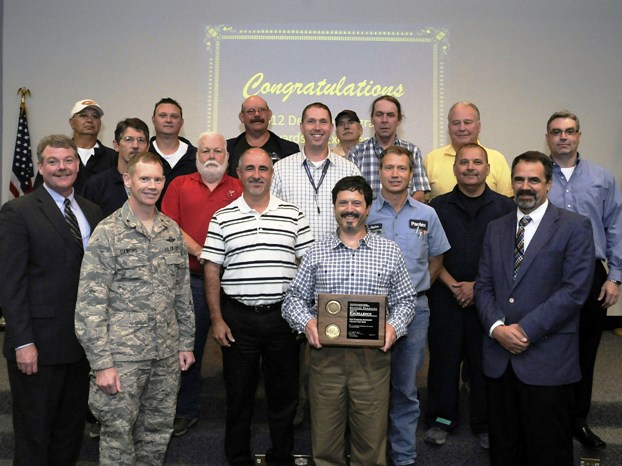 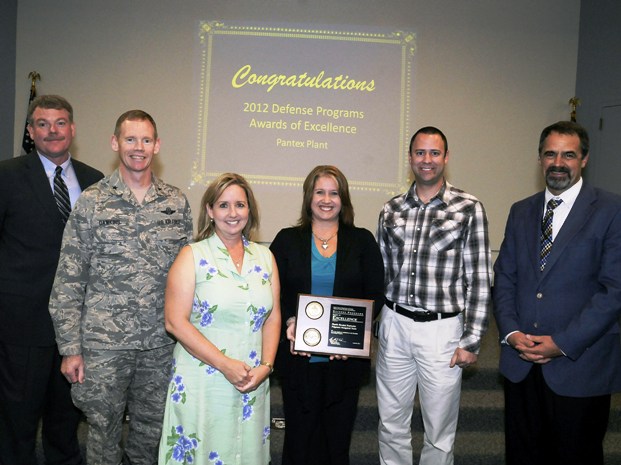 Plastic Bonded Explosive Polymers Analytical Team
The Gel Permeation Chromatography (GPC) lab is an integral part of surveillance testing for determining the molecular weight of the binder in plastic bonded explosives. During FY 2012 the GPC lab experienced significant increase in workload. By implementing efficiencies throughout the lab more samples are analyzed in a shorter period of time and instrument calibrations time was improved by as much as 83% in some areas. These efficiencies allowed the GPC lab to meet the scheduled deliverables as well as unscheduled requests to analyze anomalous polymer samples. The GPC scientist presented two papers to the NSE community at the Polymeric Material and Adhesives Conference (Polymac) detailing the new, more efficient methodologies. 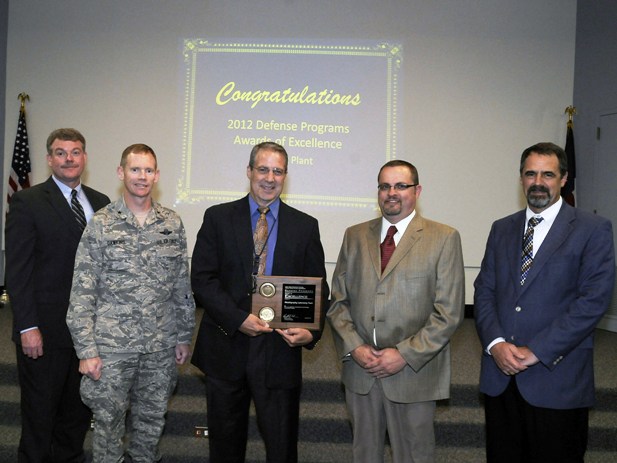 Metallography Laboratory Team
The Pantex metallography laboratory team significantly improved metallography lab efficiencies, provided cost savings to the plant, and improved safety in their work processes during FY12. Improvements were made in the preparation of Special Nuclear Material (SNM) metallography specimens resulting in a 50% percent decrease in overall cycle time and a 45% decrease in premium hours worked in the metallography lab. The team also researched and implemented reusable and user friendly silicon molds that could be removed from the cured epoxy by hand without the need for hand tools. This improved not only the safety of the process but also had an indirect effect of improving the overall specimen quality. Metallographic analytical results, in some cases, were given to the customer the same day as the specimens were received. Cost savings are estimated at $30K for just the Pantex metallography lab alone in FY 2012. In addition to the improved epoxy implementation, the metallography laboratory analyzed chain links from new and old hoists after new hoists began to show early wear that exceeded allowances. The team provided chemical analyses results along with recommendations for a solution to the hoist manufacturer and Pantex system owners. Based on the recommendations and the analyses performed by the metallography lab, the manufacturer agreed to provide funds to replace the hoists, saving the government $160K in FY2012 while ensuring weapons production activities requiring hoists were adequately protected.