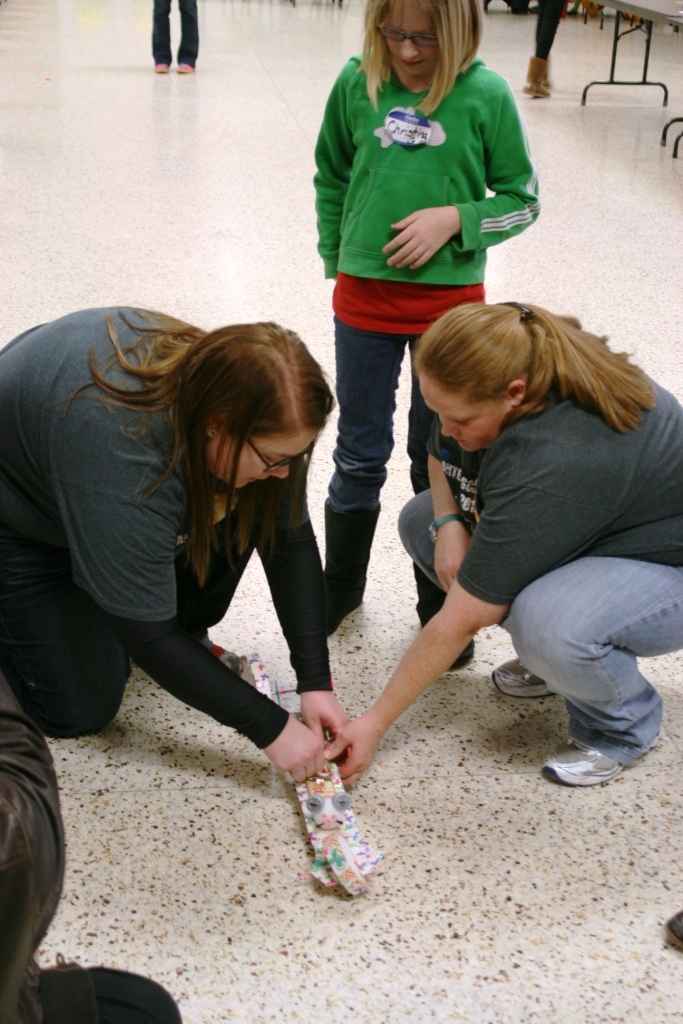 Don’t tell the young women engineers at Pantex that engineering is a career for men only. They just spent their Saturday making sure that old-fashioned notion winds up in the dustbin of history.

The half dozen young Pantexans, all around their mid-20s, put on a workshop called “Smart Cookies” to show more than 40 Girl Scouts that engineering is a great career for everyone, especially young women.

“There is no doubt that engineering has traditionally been viewed as a man’s career field, but that is changing,” said Savannah Gates, a process engineer at Pantex. “We want to continue that transformation by encouraging these young women to join us in the engineering field.”

Gates was joined by her fellow engineers Ashley Latta, Brandy Ramirez, Sarah Cox, Jessie Phifer, Raquel Barrera and Halianne Crawford in organizing the workshop. The Pantex engineers demonstrated the principles of a variety of types of engineering, including electrical, mechanical, civil and chemical.

The activities ranged from making a homemade battery from foil, pennies and paper towels soaked in a vinegar-salt solution to building cars powered by the kinetic energy of a mousetrap. The mousetrap cars proved so entertaining for the Girl Scouts, and took up so much of the day, that the women engineers were forced to postpone several other engineering activities that will be used as the basis of a second workshop later this year.

“It was amazing to see how excited these young ladies were to learn about engineering,” Phifer said. “You could tell our message really resonated with them, so I’m hopeful that some of these girls might be working with us as engineers at Pantex one day.” 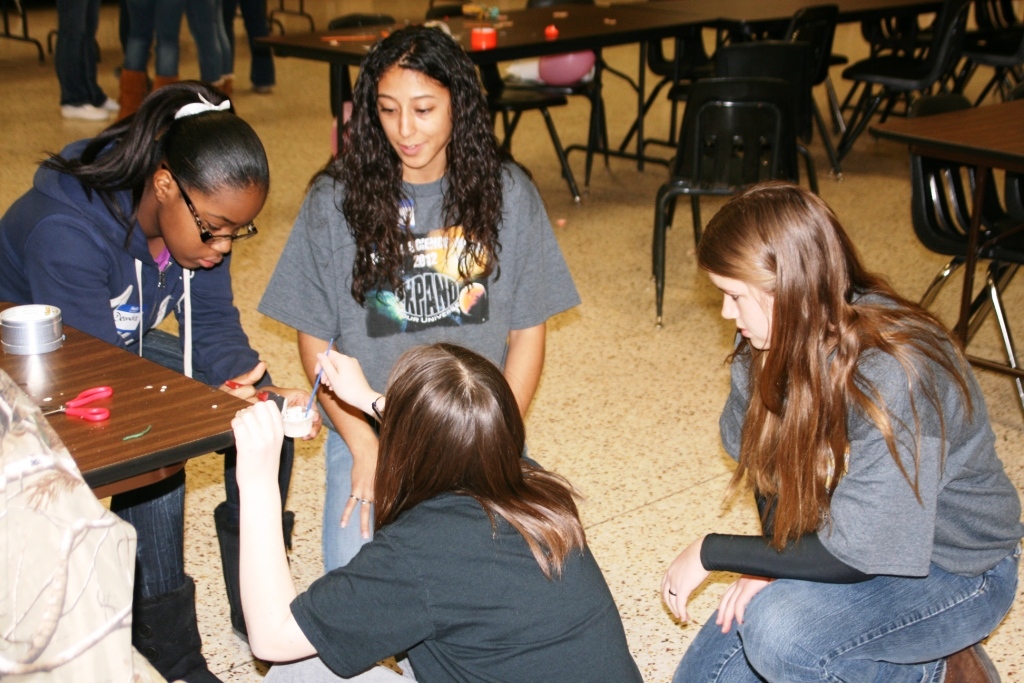 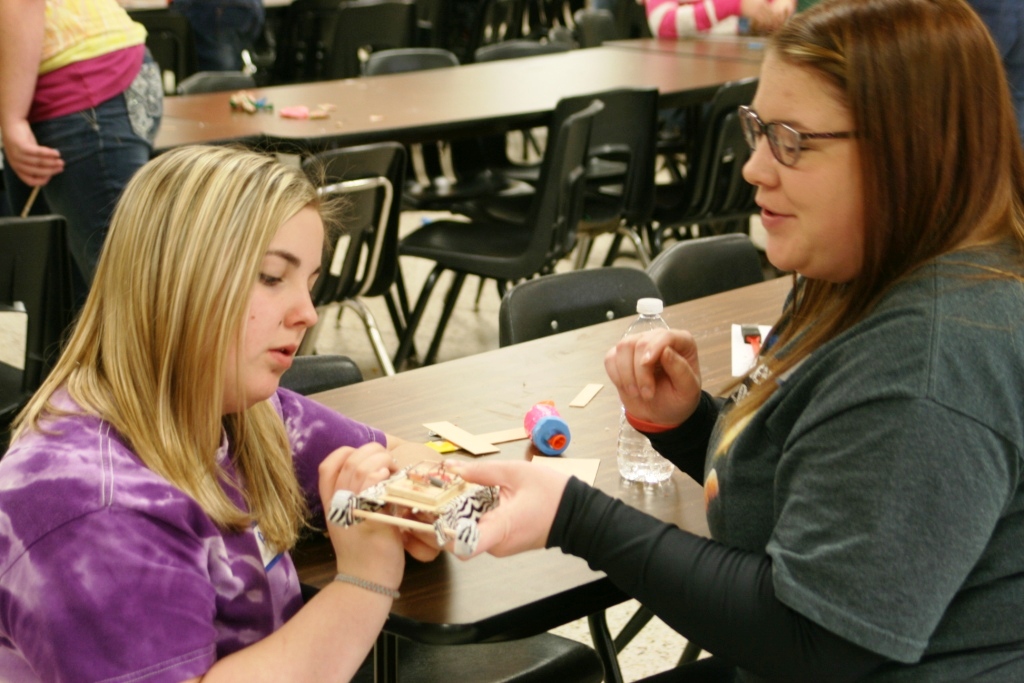