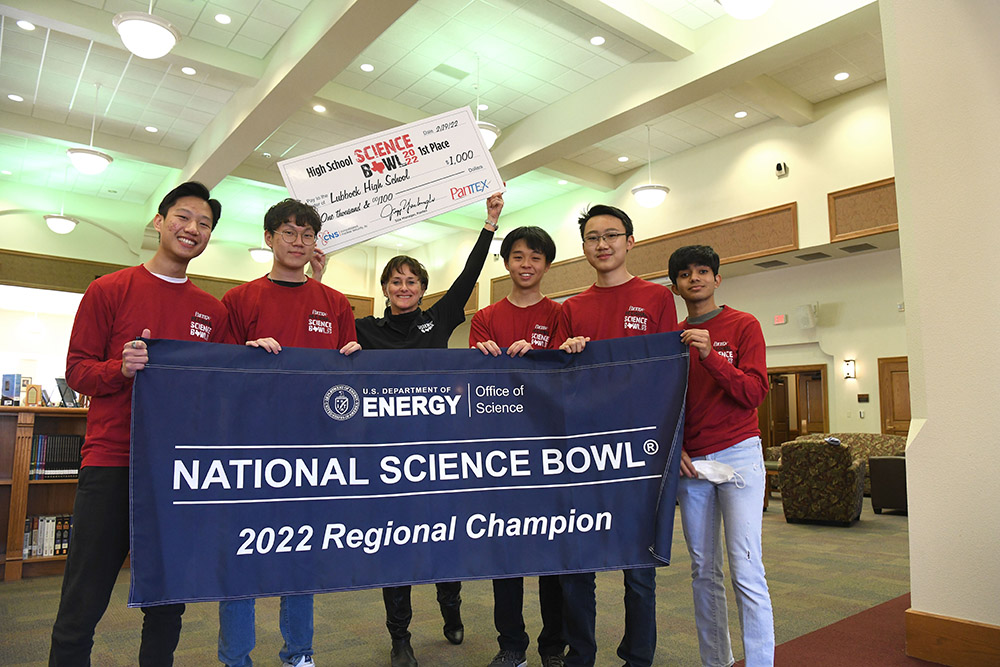 On February 5 and 19, Pantex conducted its 30th year of the Pantex Regional Science Bowl and the second year holding the competition completely virtually. It took 64 volunteers each weekend to staff this year’s events. A total of 16 middle school teams and 14 high school teams from across the Texas Panhandle competed for the chance to represent the region at the National Department of Energy Science Bowl in late April.

The DOE National Science Bowl was created in 1991 as a way to encourage students to excel in mathematics and science and pursue careers in these fields.

“Pantex has run the regional competition since the beginning, and we’ve had so much fun doing it,” said Darla Fish, Pantex Science Bowl regional coordinator. “It is so important to be out in our community and show the students the importance of STEM education.”

The students not only win bragging rights, but also money for their school’s science and mathematics programs. The teams that won the top honors this year were Hutchinson Middle School and Lubbock High School.

To date, more than 325,000 students have participated in the competition, and in its 30-year partnership with Pantex, many thousands of volunteers have stepped forward to ensure a successful competition. Volunteers are what make it possible to run this demanding competition.

For more about Pantex’s 30 years of involvement with the Science Bowl and the importance of our volunteers, see this video.

“The Science Bowl was awesome this year. Our teams had a great experience thanks to Pantex and all your hard work. I really appreciate all of your help,” said Valencia Muniz, science teacher at Canyon Junior High. “The volunteers were amazing and really impressed my kiddos.”

“There have been plenty of changes over the years with Science Bowl, but one thing that never changes is the excitement and spirit of the students and volunteers who step up to the challenge,” Fish said. 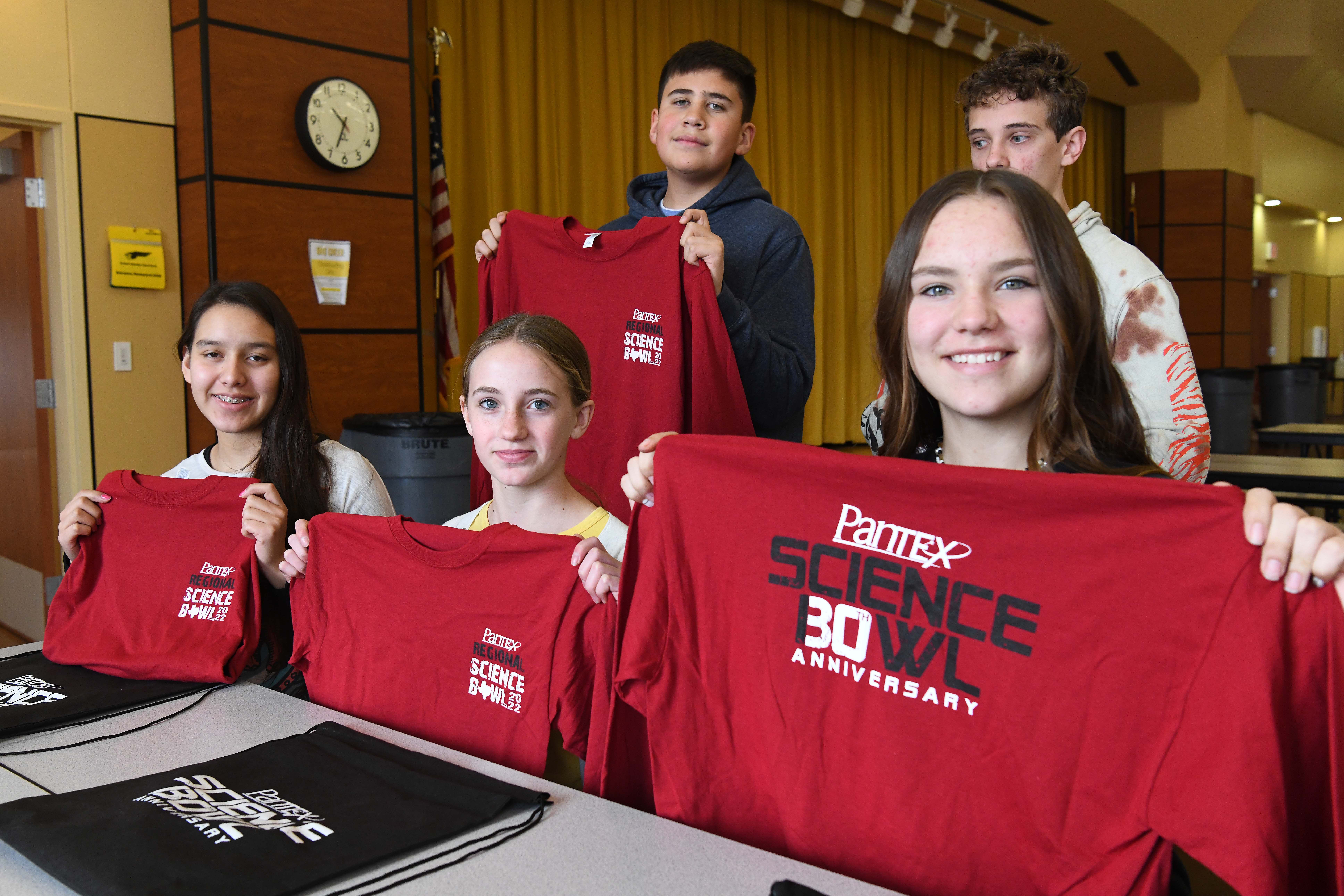